TEHRAN, September 30- Massive crowds of Iranians across the country are holding mourning ceremonies over the first ten days of the month of Muharram in honor of Imam Hossein, the third Shiite Imam.

TEHRAN, Young Journalists Club (YJC) - Imam Hussain was a 7th century revolutionary leader who led the Battle of Karbala against the corrupt government of tyrant of the time, Yazid, for the social justice of his people. He and his family members were martyred on the 10th day of Muharram over 1,400 years ago.

A worldwide organization is conducting a number of charitable events in Lebanon The Who-is-Hussain movement is aiming to raise awareness on the 3rd Shia Imam and his message of unity and social justice. 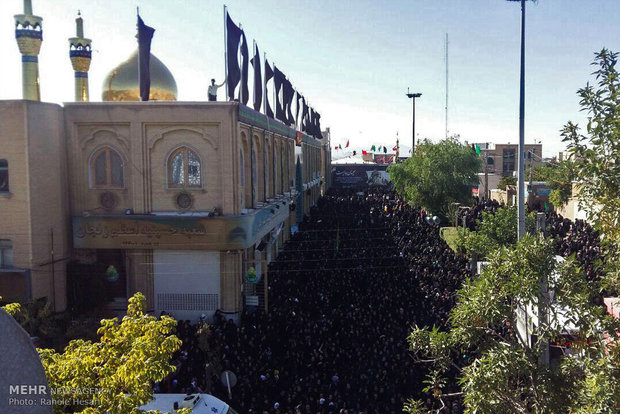 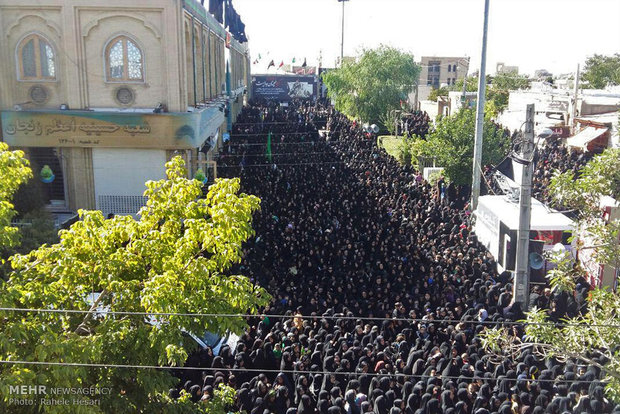 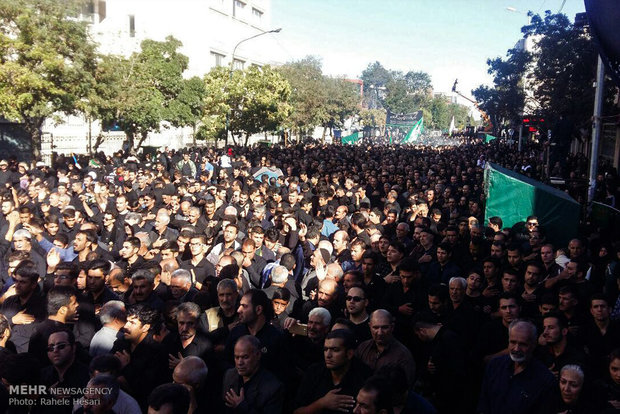 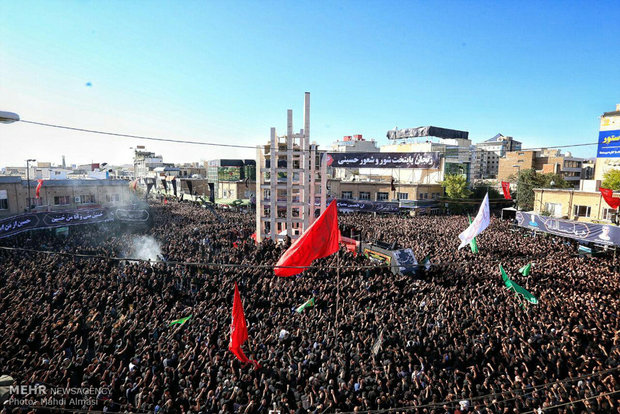 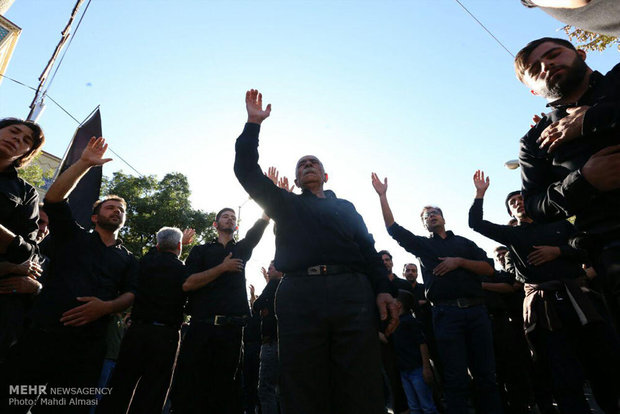 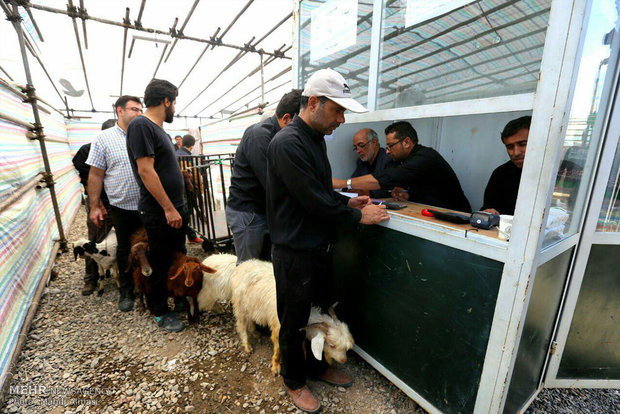 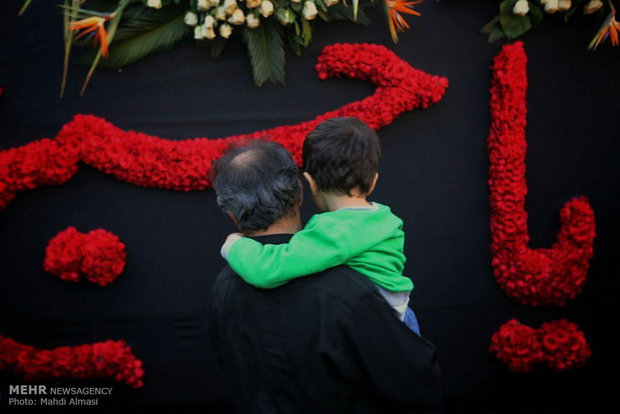 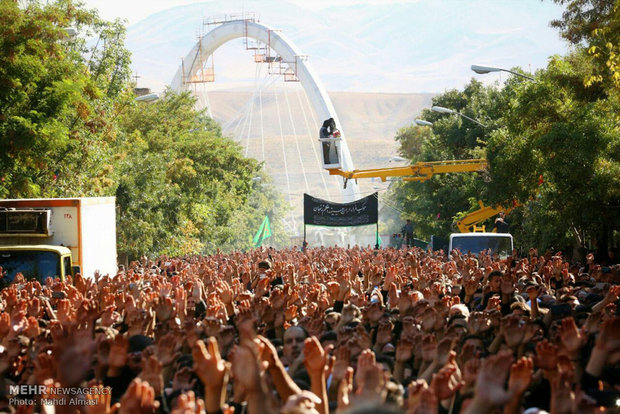 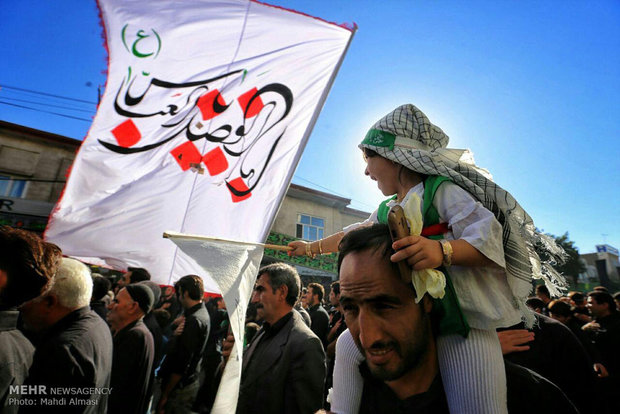 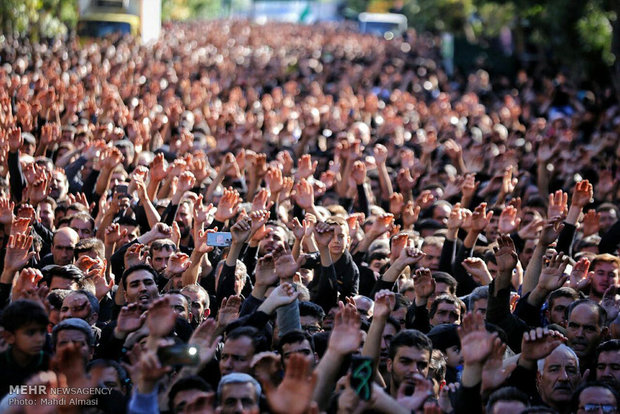 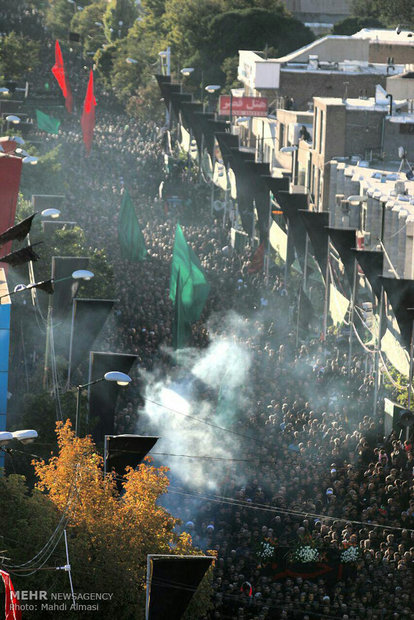 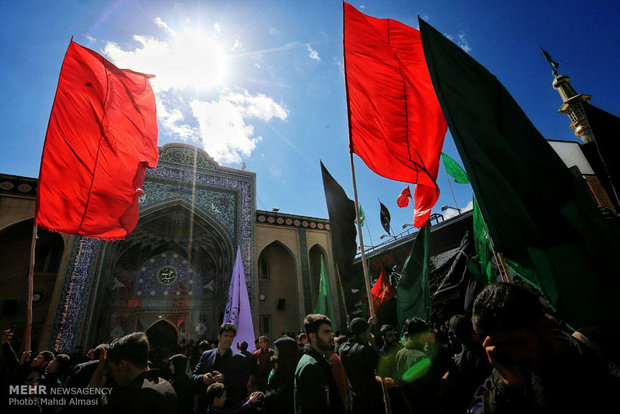 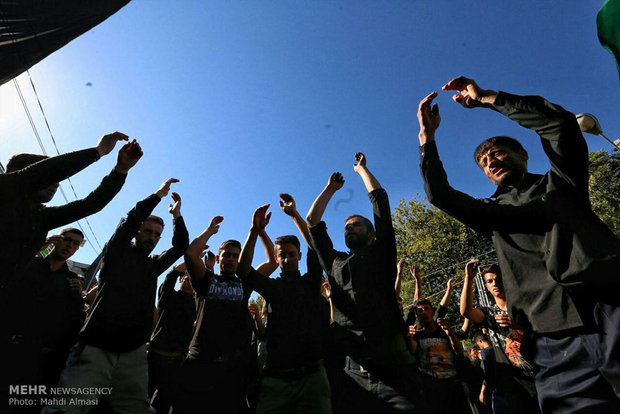 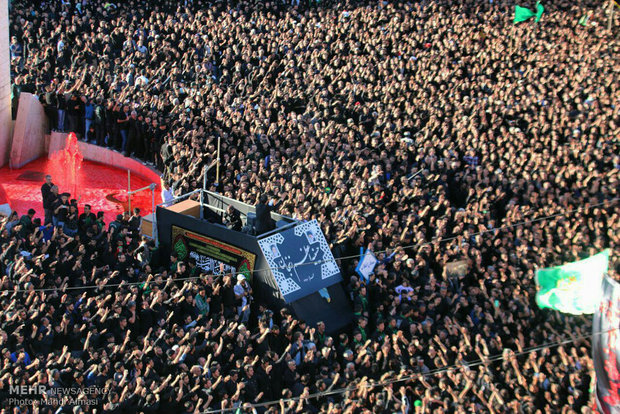