TEHRAN, September 30 - Russia says it is ready to work with North Korea to try to find a peaceful resolution to the missile crisis on the Korean Peninsula. 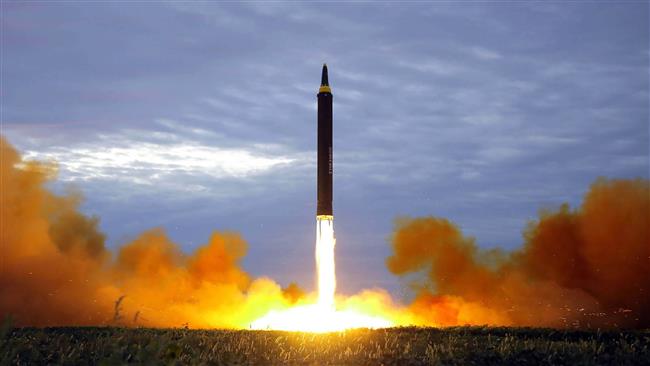 TEHRAN, Young Journalists Club (YJC) - The Russian Foreign Ministry made the announcement in a statement issued on Friday after a meeting between Russian ambassador-at-large Oleg Burmistrov and Choe Son-hui, director-general of the North American department of North Korea’s Foreign Ministry.

“The Russian side confirmed its readiness to combine efforts in the interests of finding ways to solve the problems in the region by peaceful, political and diplomatic means,” the Kremlin said.

PressTV-North Korea raps US bombers’ flight near its coast
North Korea has denounced the recent flight by a US strategic bomber and fighters near its coast as “extremely dangerous” and a “provocation.”

The United States and North Korea have been at loggerheads over Pyongyang’s weapons and nuclear programs and Washington’s military posture against the North.

Tensions have recently significantly risen between North Korea and the US. The latter flew bombers over waters east of North Korea on September 23, and Pyongyang said afterwards that it had every right to shoot down those planes.