Google cooperating with US probe of Russian meddling allegations

TEHRAN, September 30 -Google says it is digging into its vaults for evidence of Russian meddling in the 2016 election, after Virginia Sen. Mark Warner slammed Twitter for a response to a congressional probe he called inadequate. 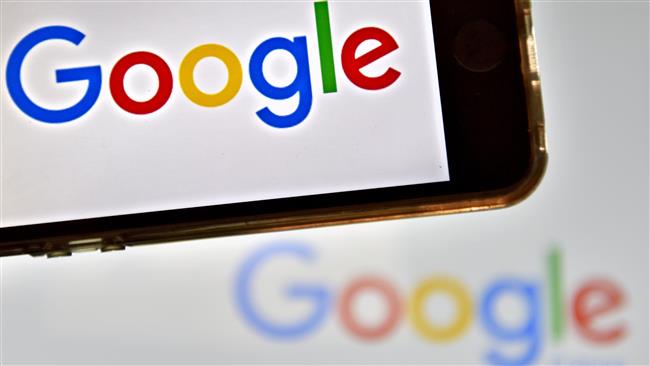 TEHRAN, Young Journalists Club (YJC) -The search giant said in a statement Friday evening that it is cooperating with inquiries and is looking for how it can help with any relevant information.

After Twitter told congressional investigators in a closed door meeting Friday it had suspended at least two dozen accounts that may have been tied to Russia, Warner told reporters the response was inadequate and had mostly relied on data from Facebook.