At least 2 injured after explosion in Scotland

TEHRAN, October 5 - Two people were injured in an explosion of a building in Southern Scotland, according to the British police. 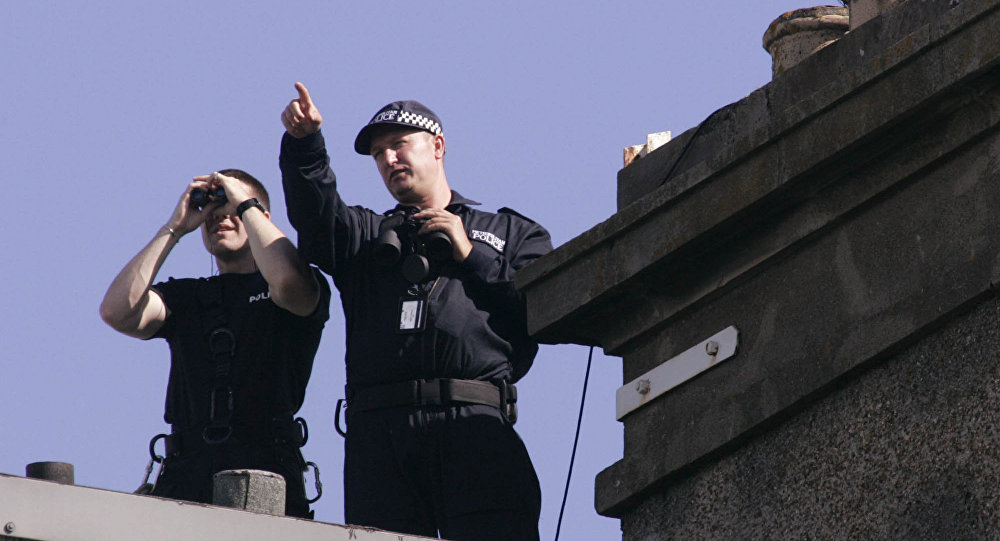 TEHRAN, Young Journalists Club (YJC) - On Thurday, an explosion near the Scottish town of Glasgow left one male and one female injured, police said.

Reportedly, the blast ocurred inside a building in Wishaw, southeast of Glasgow. According to the police, nearby buildings were also evacuated as precaution measures.

Moreover, Scotland's Fire and Rescue Service said it was also at the scene. As well as, Scottish emergency services, including an air ambulance, arrived to Bonkle Road in Newsmains, North Lanarkshire, following reports of the incident.

The reports of the accident appeared around 1.35pm, local time.