TEHRAN, October 6 - The US halted some military exercises with Gulf countries over the ongoing diplomatic row targeting Qatar, US Central Command told AP on Friday. 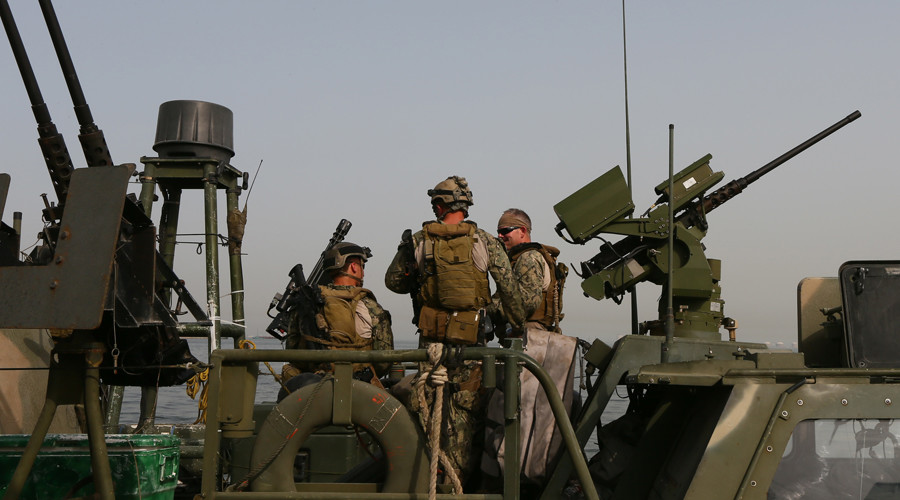 TEHRAN, Young Journalists Club (YJC) -“We are opting out of some military exercises out of respect for the concept of inclusiveness and shared regional interests,” US Central Command told AP.

“We will continue to encourage all partners to work together toward the sort of common solutions that enable security and stability in the region,” Colonel John Thomas, a Central Command spokesman, added.