TEHRAN, October 6 -An earthquake measuring 6.0 on the Richter scale has been recorded off the east coast of Japan, Reuters reports, citing the United States Geological Survey (USGS). 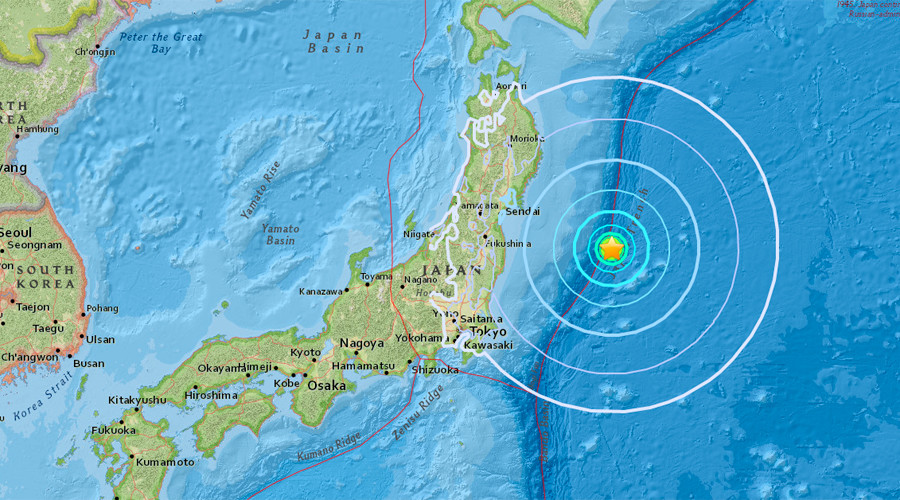 TEHRAN, Young Journalists Club (YJC) -The quake’s epicenter was recorded out at sea and is located parallel to the Fukushima prefecture.

The nation’s meteorological agency is reporting a depth of 10 kilometers, with the earthquake measuring at least 6.0 on local seismic recording equipment.
The Pacific Tsunami Warning Center currently says there are no tsunami advisories or watches in place. There have been no immediate reports of casualties or damage, Reuters reports.

A USGS ShakeMap for the area reveals the earthquake occurred at around 5pm local time, more than 200 kilometers from Japan’s coast.