TEHRAN, October 7 - ISIS fighter says knows for a fact that the US is bring together ISIS and Kurdish forces in Deir Ezzor province in order to undermine efforts to liberate the region. 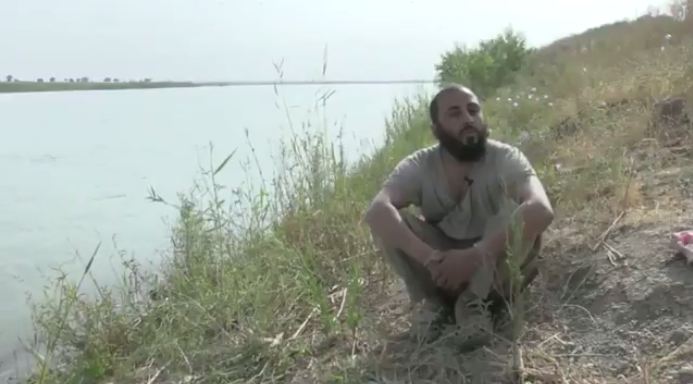 TEHRAN, Young Journalists Club (YJC) - A video has just been released on social media showing the interview of an ISIS fighter from Deir Ezzor who admits that the terrorist group’s forces in the region are forbidden by their commanders from attacking US-backed, Kurdish-led militias.

The interviewee, Mohammed Moussa al-Shawwakh, says that his group, tasked with defending the area around the Conoco Gas Fields, was ordered to allow Kurdish forces to enter the strategic site. The order, he says, came from a top regional emir (leader) calledAbu Zaid.

The ISIS fighter’s confession goes on to mention that Kurdish-led forces were also allowed to enter other gas and oil fields in the region in order to make propaganda videos.