TEHRAN, October 9 - A top lawmaker assured the Iranian nation of the options the country has got for responding to the US administration’s antagonistic measures, as the US president is expected to announce his new strategy towards Iran in the coming days. 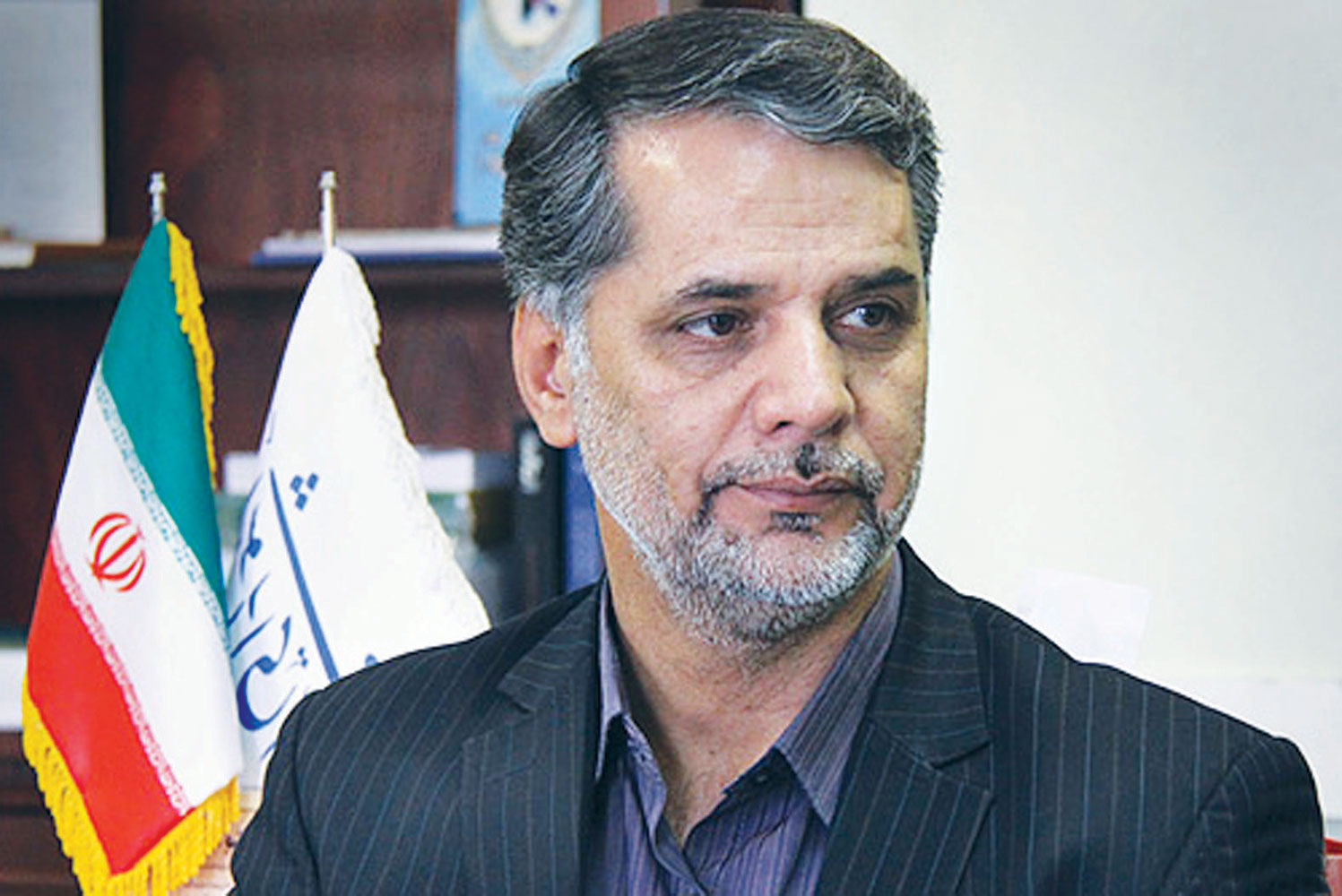 TEHRAN, Young Journalists Club (YJC) - Iran, a regional heavyweight, would by no means allow the US president to interfere in its internal affairs, Rapporteur of the Iranian Parliament's National Security and Foreign Policy Commission Hossein Naqavi Hosseini told Tasnim.

Iran is not empty-handed in dealing with Donald Trump’s anti-Iran measures, the MP underscored, saying Tehran would take whatever measure is necessary to safeguard its rights.

He also noted that the US move to designate the Islamic Revolution Guards Corps (IRGC) as a terrorist organization would draw a “serious reaction” from Iran.

In comments on Sunday, IRGC Commander Major General Mohammad Ali Jafari said if the speculations about the US administration’s “stupid decision” to designate the IRGC as a terrorist organization are true, the IRGC will in turn treat the US Army around the world, particularly in the Middle East, as the Daesh (ISIL) forces.

In a separate reaction, Foreign Minister Mohammad Javad Zarif said Tehran presses ahead with its policies irrespective of others’ political rhetoric, noting that Iran has come up with a response apposite to a strategy the US president is expected to announce.

The White House said on Friday that Trump would announce new US responses to Iran’s missile tests and alleged support for terrorism.

Trump is also expected to declare that the international nuclear accord with Iran, known as the Joint Comprehensive Plan of Action (JCPOA), is no longer in America’s national security interests.

In mid-September, Leader of the Islamic Revolution Ayatollah Seyed Ali Khamenei lambasted the US for violating the JCPOA, warning that any “wrong move” concerning the nuclear deal would draw reaction from Iran.