TEHRAN, October 11 - Lieutenant Commander of the Iranian Army Brigadier General Ahmad Reza Pourdastan rejected any need for foreign powers’ presence in the region, reiterating that Middle Eastern countries can ensure the security of the region. 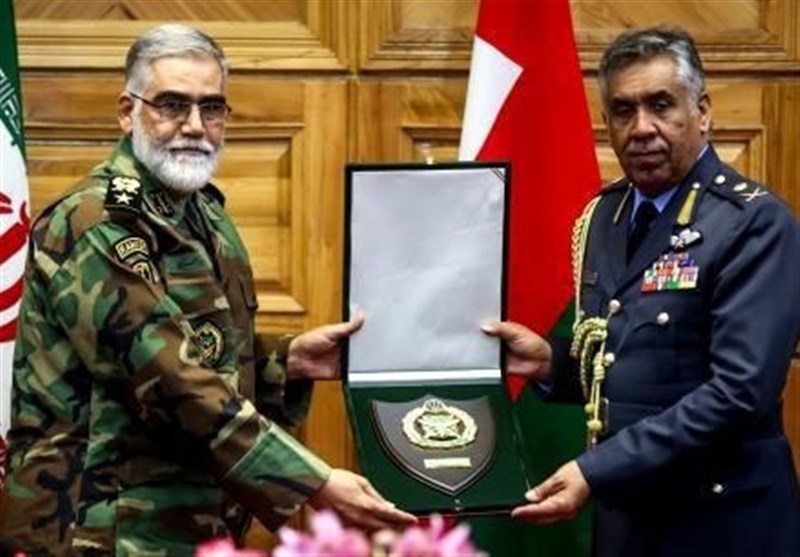 He added that the countries are able to establish security in the region without the presence of outsiders.

Pourdastan continued that Iran’s defense doctrine is based on deterrence and, therefore, expansion of the country’s military power is not aimed at aggression.

During the meeting, the two senior commanders also explored avenues for deepening and elevation of bilateral cooperation and military relations between Iran and Oman.

The commander of the Royal Air Force of Oman, who arrived in Tehran on Monday, has also met with his Iranian counterpart Brigadier General Hassan Shahsafi.

The Islamic Republic of Iran and the Sultanate of Oman have also held several joint naval drills in the Persian Gulf and Sea of Oman over the past years.