Rashid Seyyedian said in an interview with Mehr that as Iran has set off on a megaproject with domestic expertise, 5 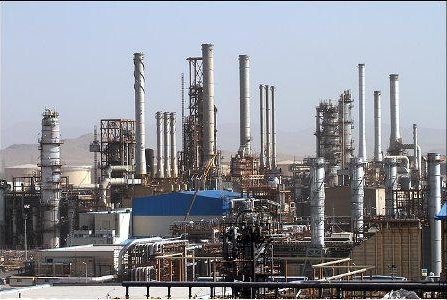 European oil companies have offered their know-how for accomplishing it.

He added that the native technology of isomeration was used for the first time in the project mentioned.

Seyyedian stated that meanwhile 5 European companies have asked to join the project by offering their technical support.

He also said that the project has increased the country’s production of gasoline and diesel fuel; and hoped that the domestic know-how developed in the course of the project will be tapped in other projects to come.
Share to
Tags
imam ، khomeini ، refinery
Your Comment