‘Pollution causes one in six of all deaths worldwide’ 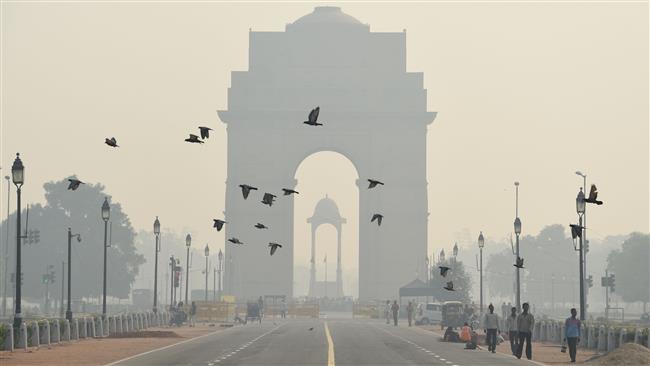 India fared worst, with 2.5 million people dying early because of pollution, followed by China with 1.8 million deaths, according to The Lancet Commission on Pollution and Health, a two-year initiative seeking to highlight the issue.

One in six of all deaths worldwide are caused by pollution, and the vast majority occur in developing countries, the report in The Lancet medical journal said.

"With globalization, mining, and manufacturing shifted to poorer countries, where environmental regulations and enforcement can be lax," said Karti Sandilya, one of the authors and an adviser to environmental group Pure Earth.

"People in poorer countries — like construction workers in New Delhi - are more exposed to air pollution and less able to protect themselves from exposure, as they walk, bike or ride the bus to workplaces that may also be polluted."

Exposure to high levels of air pollution, especially over many years, can affect human respiratory and inflammatory systems, and can lead to heart disease, stroke, and lung cancer.

But rapidly industrializing nations are worst affected and regulation could help to protect health as they develop, said the commission, which brings together more than 40 international health and environmental authors.