TEHRAN, October 23 -U.S. refineries from Ohio to Minnesota are capitalizing on access to cheap crude from Western Canada and North Dakota oilfields, helping their region break a historic dependence on fuel from the Gulf Coast while redrawing oil trade maps. 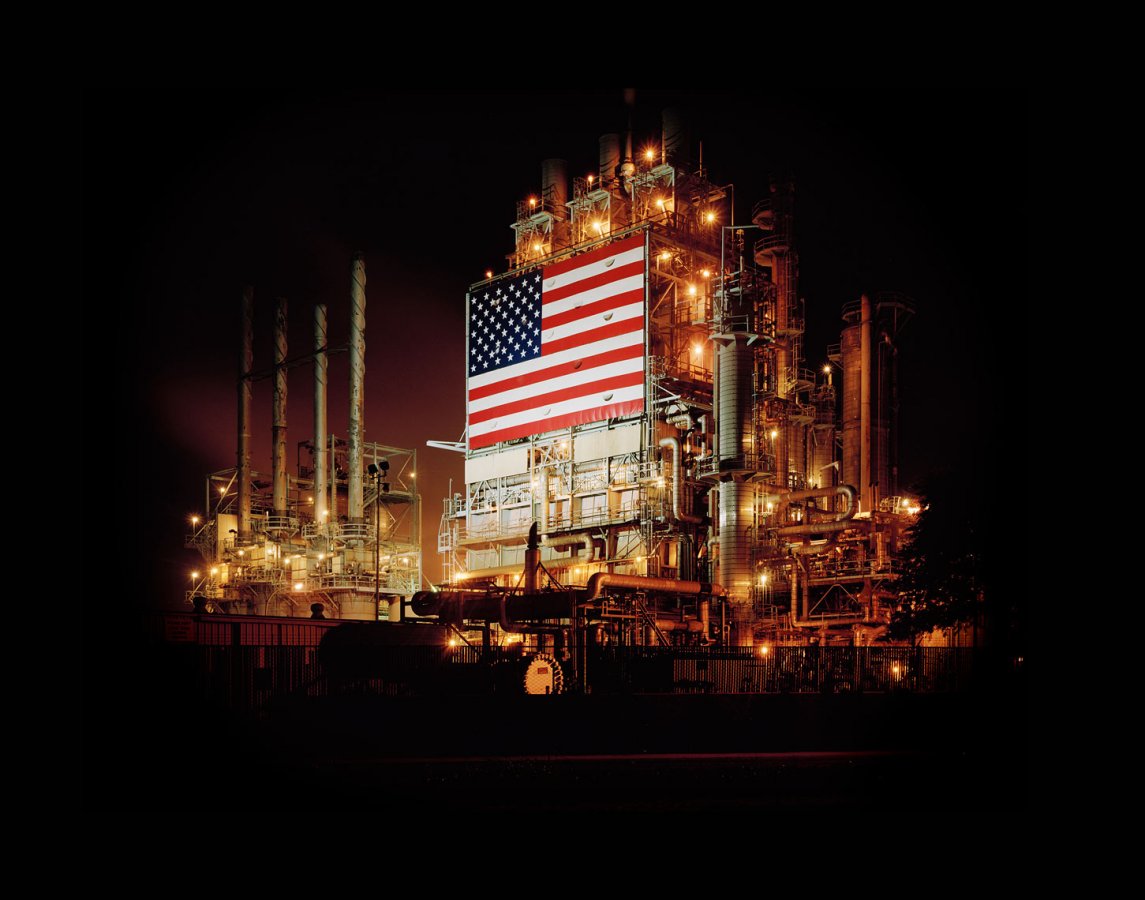 TEHRAN, Young Journalists Club (YJC) -U.S. refineries from Ohio to Minnesota are capitalizing on access to cheap crude from Western Canada and North Dakota oilfields, helping their region break a historic dependence on fuel from the Gulf Coast while redrawing oil trade maps.

Since the early 2000s, crude and fuel flows from the Gulf Coast into the U.S. heartland have been cut in half, as crude coming from Canada and North Dakota has pushed U.S. Midwest refining activity to record levels. In 2016, Midwest refining capacity rose to 3.9 million barrels per day (bpd) of crude, the highest annual volume on record.

Midwest refiners such as Marathon Petroleum Corp, Phillips 66, BP PLC and Husky Energy have invested billions of dollars on new units capable of turning sludgy crude from Canada into gasoline and diesel. Investments in the Dakota Access Pipeline and other avenues have helped bring in shale oil from North Dakota.

“Ten years ago, we were 1 million barrels per day short on products, with the Gulf Coast supplying the product. Today, the midcontinent is flush with products,” Marathon Petroleum Chief Executive Gary Heminger said in a recent Reuters interview at the company’s Findlay, Ohio, headquarters.

Yet analysts warned that weakening U.S. gasoline demand will make it challenging for Midwest refiners to sell their growing output. The Midwest is land-locked, making it hard to get products to new markets, especially as rival refiners defend their turf. Philadelphia area refiners are currently fighting efforts to reverse a pipeline so Midwest companies can move fuel to western Pennsylvania.

For years, Gulf refiners with access to cheaper crudes could underprice their Midwest rivals in Chicago, Indianapolis and other cities in the region. Traders made easy money sending gasoline north in the summer. Now, Midwest plants can compete more effectively thanks to booming production in western Canada and North Dakota of crude that routinely sells at a discount against the U.S. benchmark price.

“The Midwest is well positioned to supply its region and parts of southern Canada, and will even have excess supplies to send to the East Coast. It’s in a good spot,” said Mark Routt, chief economist at KBC Advanced Technologies.

At the turn of the century, the Midwest received 3.4 million bpd of crude and refined products from the Gulf. In 2016, that figure was halved. Chicago gasoline peaked at a premium of 14 cents a gallon versus the future contract this summer, much less than the summer premiums of nearly 40 cents in 2014 and 2015.

“The trade was as slow as I’ve ever seen it,” said one scheduler who sends barrels along the line.

Hurricane Harvey knocked out half of the Gulf’s capacity, while Midwest refiners processed a record 4.06 million barrels per day (bpd) of crude oil in late August and early September, 12 percent more than the 2016 average.

The Rockies, which includes Bakken oil fields, sent 550,000 bpd to the Midwest last year. That is triple the volumes seen in 2010 before Dakota Access opened. Phillips 66 and Marathon Petroleum are minority partners in the line, which opened in 2017 and can pump as much as 525,000 bpd.

Canada has sent an average of 2.1 million bpd of crude through June of this year, more than triple the rate from two decades ago, according to EIA data.

But analysts predict that ebbing U.S. gasoline demand will eventually force Midwestern refiners to find other markets, including exports. To facilitate this, some pipelines that used to carry product to the Midwest have already been reversed. But Philadelphia-area refiners are pressuring state regulators to reject reversal of a pipeline that would bring Midwest fuel to the Pittsburgh area.

The owners of the 1.2 million bpd Capline Pipeline, the nation’s largest crude pipeline by volume, will soon gauge shipper interest in reversing that line, which currently runs from Louisiana to Illinois. The line is owned by Marathon, BP and Plains All American, and the group said reversal would not come until 2022.Shippers abandoned the line in recent years due to the waning financial incentive to move barrels north. But BP, which has an ownership interest in the pipeline, has slowed the reversal over concerns that it could erode the discount on Canadian oil enjoyed by its Whiting refinery. BP did not respond to questions about that pipeline.

Analysts expect regional market-share battles to intensify. The Midwest will go from being short roughly 500,000 bpd of gasoline this year to a surplus of roughly 200,000 bpd by 2030, according to Wood Mackenzie refinery analyst Andrew Shepard.

A gasoline supply glut would pressure prices and weaken profit margins for refiners, Shepard said. Eventually, Midwest refiners will have to close plants if they cannot access new markets.

“The Midwest must gain increased access to the East Coast market,” Shepard said.