TEHRAN, October 24 -The dollar edged down on Tuesday, stepping back from recent highs as market attention turns to who will be the next head of the U.S. central bank. 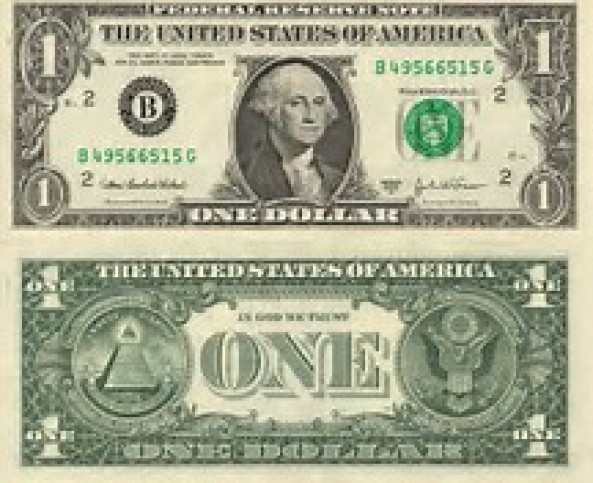 TEHRAN, Young Journalists Club (YJC) -The dollar edged down on Tuesday, stepping back from recent highs as market attention turns to who will be the next head of the U.S. central bank.

President Donald Trump told reporters on Monday he is “very, very close” to deciding who should chair the Federal Reserve after interviewing five candidates for the position.

“It’s a big question for the markets. It’s one thing to speculate about it, but it’s another to take an FX position,” said Bart Wakabayashi, branch manager for State Street Bank in Tokyo.

“Still, the rumors trigger some selling and buying, on perceptions of who might be more dovish or more hawkish,” he said.

The dollar index, which tracks the greenback against a basket of six major rivals, was down 0.2 percent at 93.741, moving away from 94.017, which had been its highest since Oct. 6.

The dollar inched 0.1 percent lower to 113.35 yen, pulling away from a three-month high of 114.10 yen hit in the wake of Sunday’s general election in Japan.

“The Japanese election result was not so surprising, and was mostly priced in,” he said.

The euro added 0.1 percent to $1.1762, though its gains were seen capped ahead of the European Central Bank’s policy meeting on Thursday, where the authority is expected to signal it will take small steps away from its ultra-easy monetary policy.

Catalonia’s separatist crisis pressured the euro. Madrid has invoked special constitutional powers to dismiss the Catalonian regional government and force elections to counter the independence movement.A vote in the national Senate to implement direct rule on Catalonia is due on Friday.

The New Zealand dollar, meanwhile, had the rug pulled out from under it after the country’s incoming Labour government laid out its left-leaning policies. It was last down 0.2 percent at $0.6949, within sight of a five-month low of $0.6932 plumbed on Monday.

The policies were seen as unfriendly to foreign investment and immigration, and could weigh on the currency given the country runs a current account deficit.