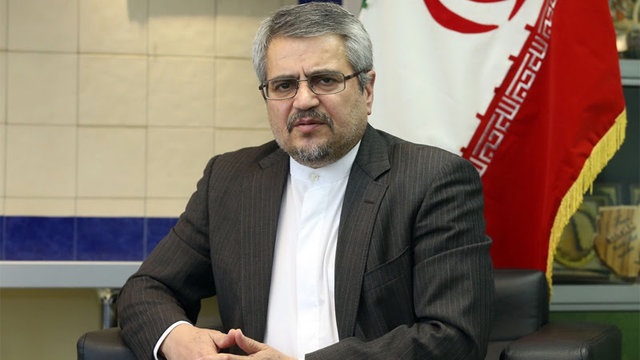 TEHRAN, Young Journalists Club (YJC) -  Speaking in a UN General Assembly meeting, he referred to the fundamental position of the Non-Aligned Movement (NAM) on peaceful settlement of disputes and no use of force, saying that the International Court of Justice is playing an important role in settlement of disagreements in a peaceful way.

He said that the NAM invites pillars of the UN to ask for consultative vote of the International Court of Justice on legal domains related to their legal activities.