TEHRAN, October 29 - An analyst believes that remarks made by the head of the International Atomic Energy Agency (IAEA), Yukiya Amano, to the effect that Iran is in compliance with the 2015 nuclear agreement do not agree with US President Donald Trump's allegations against Tehran. 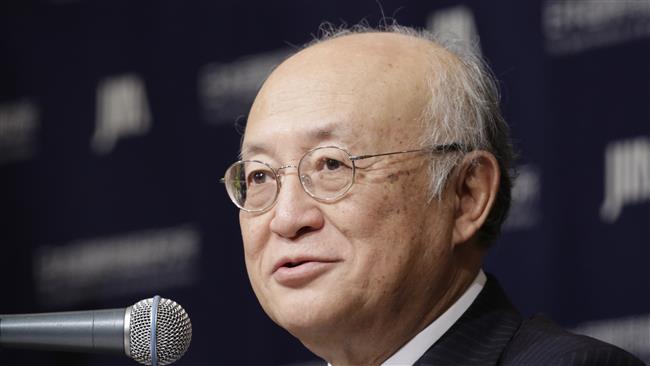 TEHRAN, Young Journalists Club (YJC) -It will make it difficult for Trump and Congress to push for their anti-Iran agenda, Martin Jay told Press TV in an interview on Sunday.

"I think the importance of it is that it would galvanize those existing members [of the JCPOA] who do not agree with him [Trump], in particular the EU, to actually stand firm and say, 'Look, this is what the atomic agency has said', and it is folly what the Americans are going ahead with."