TEHRAN, October 30 - The Islamic Republic of Iran Air Force is to stage maneuvers recruiting the service of all the bases under its command throughout the country. 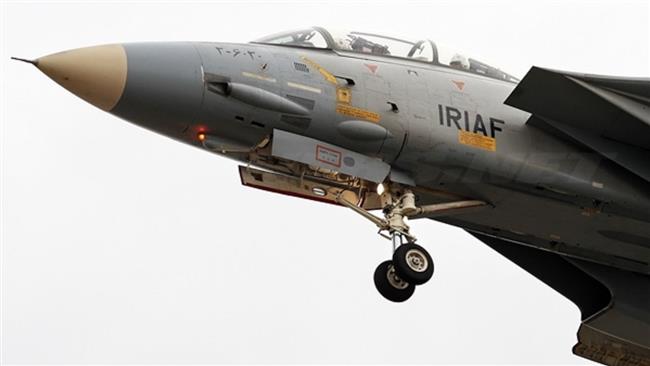 Brigadier General Massoud Rouzkhosh, the spokesman for the drills, said on Monday that the Air Force’s Shahid Babayi Airbase in Iran’s central Isfahan Province would be playing the pivotal role among the bases.

Dozens of the Air Forces’ strategic Sukho-24, F-4, F-5, F-7, F-14, MiG-29, and Sa’egheh (Lightning bolt) fighter bombers would be participating in the maneuvers, alongside interceptor and refueling aircraft, and manned and unmanned reconnaissance planes, Boeing 707 and 747 cargo planes, and logistical aircraft.

The Air Force is to drill air-to-surface and surface-to-air firing, and test-fire highly-destructive air-to-air munitions, as well as to practice aerial fire control and surveillance.
The missiles to be used are of the laser-guided, television-guided, radar-guided, and thermal types.

The exercises, Rouzkhosh said, carry the message of security, stability, friendship, and lasting peace for the countries of the region.

The radar, he said, would be used for coastline surveillance, adding that it could monitor a 200-kilometer-long stretch and reconnoiter airborne targets as well.

The system has remarkable electronic warfare technological capabilities and could monitor and track as many as 100 mobile targets simultaneously, the Iranian defense chief said.

Iran says its military doctrine is one of deterrence and would only be used in combat if the country is attacked.