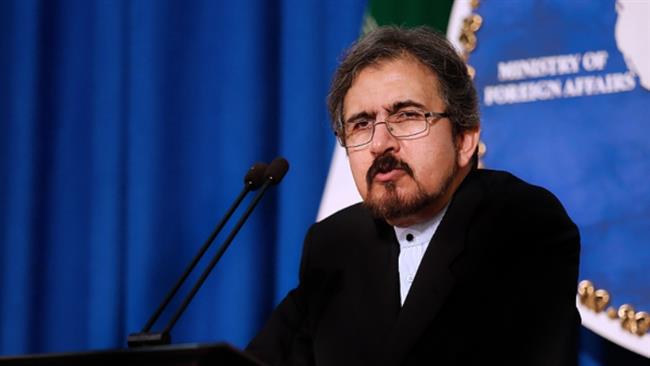 TEHRAN, Young Journalists Club (YJC) - “Visits of British officials are underway,” he said, adding, Tehran and London are going to exchange many delegations in coming months.

He also said that talks and negotiations between officials of the two sides are being planned.