TEHRAN, December 1 -An earthquake with a magnitude of 6.1 on the Richter scale has jolted southeastern Iran near the city of Kerman, the Iranian Seismological Center says. 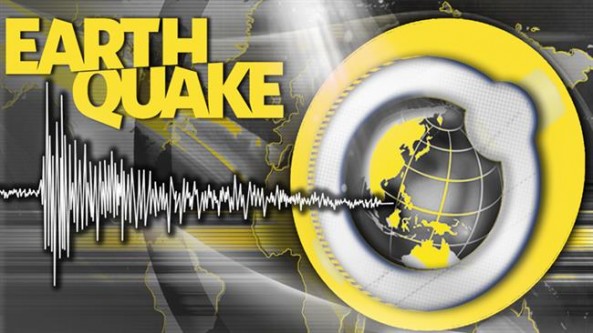 TEHRAN, Young Journalists Club (YJC) - An earthquake with a magnitude of 6.1 on the Richter scale has jolted southeastern Iran near the city of Kerman, the Iranian Seismological Center says.

The seismic activity on Friday hit at a shallow depth of 10 kilometers, in the city of Hejadk some 58 kilometers northeast of Kerman, followed by a magnitude 4.0-aftershock some 10 minutes later.

The quake struck at 06:00 a.m. local time (0230 GMT), with a provincial governor saying there was no report of casualties yet but as many as 30 homes had been destroyed.

Local officials said more than 50 people were wounded in the tremor, which has affected more than a dozen villages, but there have been no reports of fatalities so far.

The Iranian Army has also voiced readiness to contribute to those operations if the need arises.

The tremor struck about 200 kilometers from the ancient city of Bam, which was decimated by a powerful earthquake in 2003 that left around 26,000 people dead.