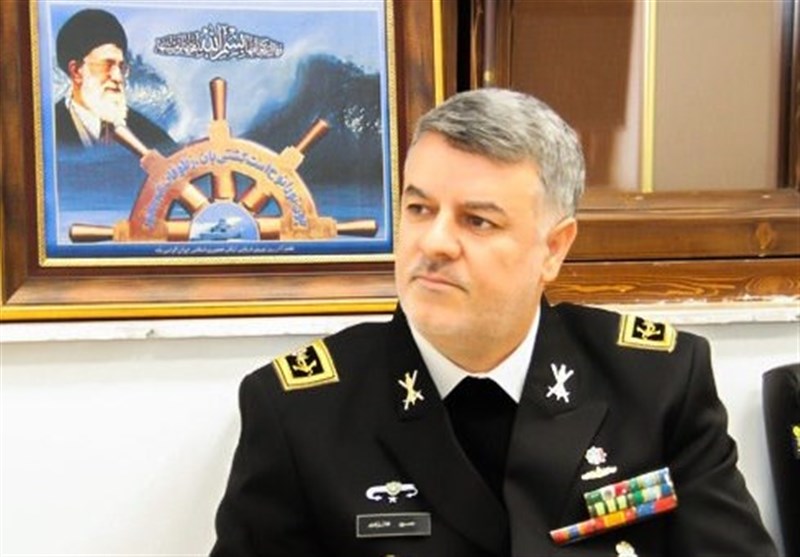 Khanzadi noted that Iran has dispatched 50 flotillas to high seas 2000 kilometers away Iran’s territory for 120-day missions for establishing security.

The Navy has acted quite purposefully in the path of its self-sufficiency, he continued.