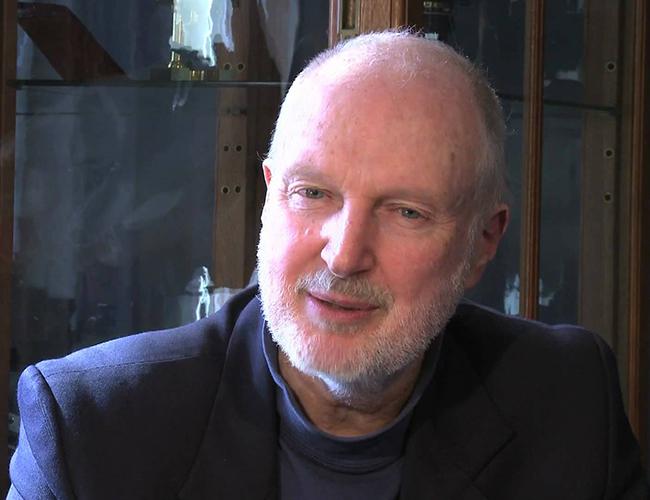 TEHRAN, Young Journalists Club (YJC) - The Istanbul prosecutor's office is seeking the detention of Graham Fuller, former vice chairman of the National Intelligence Council and CIA officer in Turkey, on suspicion that he helped to plan the July 2016 coup attempt, Hurriyet said.

It said prosecutors had also issued an arrest warrant for Henri Barkey, a prominent Turkey scholar based in the United States, on suspicion of involvement in planning the coup.

The Istanbul prosecutor's office declined to comment on the matter. Neither Fuller nor Barkey could immediately be reached for comment.

The arrest warrants, if confirmed, will put further strain on relations between NATO allies Turkey and the United States, already at loggerheads over a wide range of issues.

Hurriyet said Turkish authorities believed Fuller had left Turkey after the abortive coup, in which rogue soldiers commandeered tanks and helicopters in an attempt to oust President Tayyip Erdogan and his government.

It said the warrant marked the first time that Turkish authorities have been able to confirm Fuller's whereabouts before and after the putsch.

Erdogan accuses U.S.-based Muslim cleric Fethullah Gulen and his supporters of organizing the coup, in which more than 250 people were killed. Gulen, a former ally of Erdogan, has condemned the coup and denies any involvement.

Turkey has asked the United States to extradite Gulen for trial but U.S. officials say it has failed to provide sufficient evidence to justify such a move, infuriating Erdogan.