TEHRAN, December 2 - The 13th Iran Zamin Karate Cup tournament will be held in Tehran with athletes from various countries vying with each other. 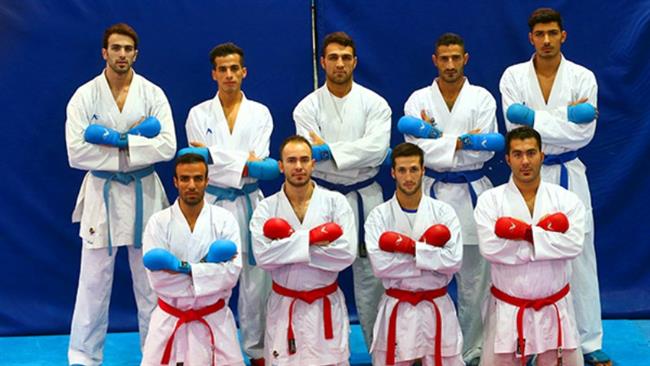 TEHRAN, Young Journalists Club (YJC) - The Iranian karate federation, in collaboration with the overseas council of the ministry of sport, will hold the 13th Iran Zamin Karate Cup tournament which is a major international karate competition on December 21-22 in Tehran.

Armenia, Georgia, South Korea, Iraq and Azerbaijan are among the countries that have so far entered the competitions. The organizing committee has invited athletes from Uzbekistan, Turkey, Ukraine and Japan to compete in the tournament.

The Japanese Hitoshi Kasuya Sensei, the founder of the World Shotokan Katate-Do Fedetaion, will also attend the tournament as a supervisor. He will also head a technical seminar before the start of the tournaments. After the tournaments, athletes will participate in a training camp.