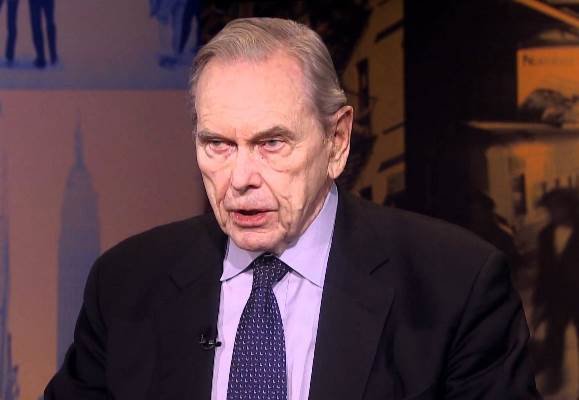 TEHRAN, Young Journalists Club (YJC) -  Murphy says “It is possible European leaders will agree with that approach provided it does not mean abrogating the JCPOA.”

Following is the text of the interview:

Q: Despite many internal and external oppositions, Trump decertified the JCPOA. What were the reasons behind his decision? What signal did he want to deliver both internally and externally by doing so?

A: From the beginning of his election campaign President Trump declared the JCPOA the worst agreement ever reached by American negotiators. He promised before the election to tear it up on his first day in office. He did  not do so and certified the agreement was in the US national security interest twice in 90 day periods as required  by the American Congress. On the second occasion he let it be known that he continued to be unhappy with the JCPOA and had directed his staff to build the case why the JCPOA was not serving US interests.

By refusing in October to certify the agreement for another 90 days period he did not cancel American agreement to the JCPOA but effectively returned the action to Congress. He thereby conveyed his unhappiness with the agreement but did not withdraw American support. This sent a signal to his supporters in the American public that he would carry out his pledge to oppose the agreement and to foreign leaders that he was serious in wanting changes in the agreement, or at least supplementary agreements, which would make up for what he perceives as deficiencies in the JCPOA.

Q: A re-imposition of sanctions on Iran by Congress will in fact be tantamount to the violation of JCPOA. In that case, Trump makes Congress responsible for the scrap of the very deal. What do you think?

Congress has not reimposed the “nuclear sanctions” cancelled in the JCPOA. It is unclear what the Congress will decide to do. Prominent members of the House and Senate have spoken out against reimposing those sanctions and expressed support for the JCPOA as in the US national interest.

Q: In Europe, a single voice concerning the violation of JCPOA cannot be heard. French President Macron had underlined before that it would be necessary to include some articles pertinent to human rights and missile issues within JCPOA. This is somehow similar to Trump' word. Do you think Europe will follow suit?

A: French President Macron has spoken of the need for measures affecting the Iranian missile program, human rights in Iran and Iranian regional activities. It is possible European leaders will agree with that approach provided it does not mean abrogating the JCPOA.

Q: Iranian Foreign Minister Mohammad Javad Zarif has underscored so far that the JCPOA is deemed a deal when all parties are committed to it. What will be Iran's reaction to possible U.S. withdrawal from the deal?

According to press reports, Foreign Minister Zarif and Supreme Leader Kamenei have made clear that that if the US withdraws from the JCPOA that will lead Iran to cancel its support. Their position seem to have hardened on this point.