TEHRAN, December 2 - Two Iranian cities of Tehran and Kashan will be playing host to a Japanese cultural festival, which will open today at Tehran’s Arasbaran Cultural Center. 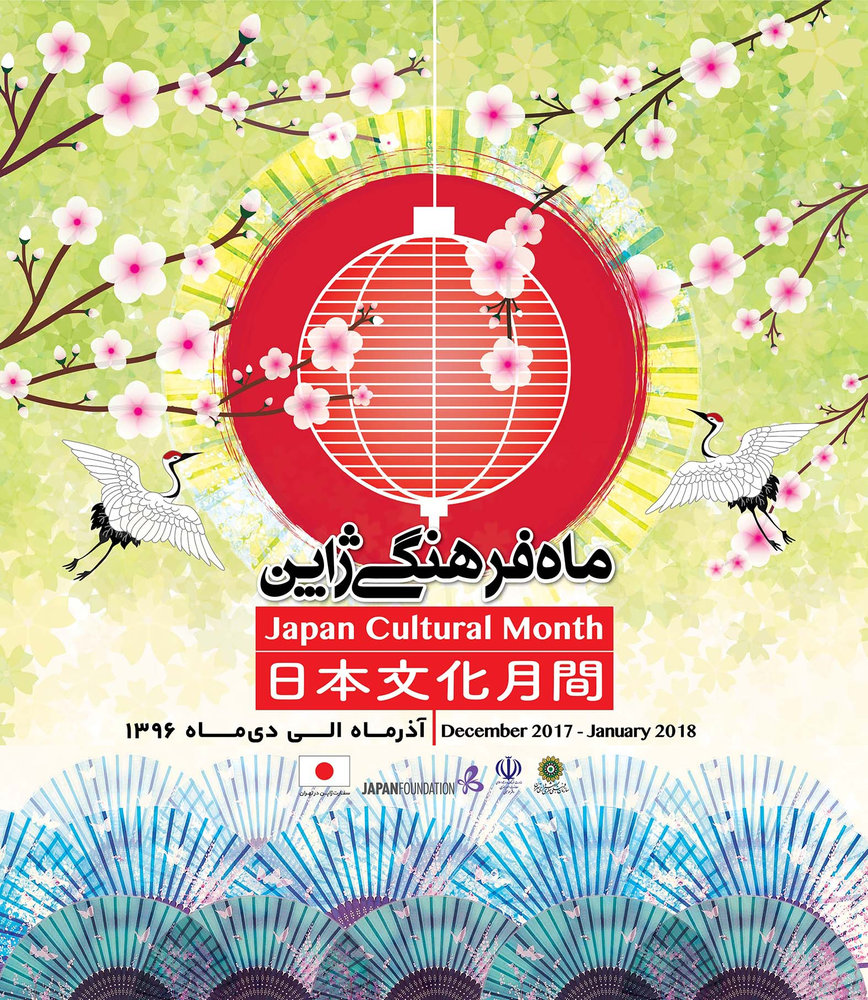 TEHRAN, Young Journalists Club (YJC) - Performing Japanese folk music concerts and the Japanese tea ceremony and holding origami workshops are some of the programs arranged for the festival, the Embassy of Japan, the main organizer of the event, announced on Thursday.

Paintings from a number of Japanese artists, photos of tourist attractions of the country and a collection cultural products will also be showcased in an exhibition, which will be inaugurated today and will run until December 9.

The festival will open with a duet by Ichitaro, the renowned Japanese taiko-drummer, and shinobue virtuoso Koji Kishida. Shinobue is a Japanese traditional flute.

The duet is slated to be repeated at the Ameriha Hotel in Kashan on December 4.

In addition, a piano recital has also been arranged to be performed by the celebrated Japanese musician Aki Kuroda during the festival, which will run until mid-January 2018.