TEHRAN, December 2 - Russia will receive the first one million barrels of crude oil from Iran under an “oil for goods” trade agreement that was signed earlier this year between the two countries, Russian Energy Minister Alexander Novak announced. 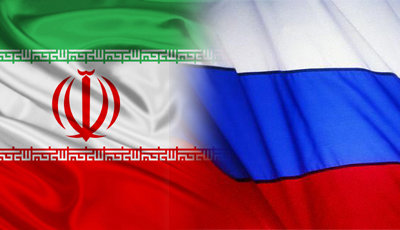 TEHRAN, Young Journalists Club (YJC) - Speaking to reporters in Moscow, Novak said that Russia will sell the imported oil to other countries and take half of the revenue.

The other half will be delivered to Iran in the form of Russian products, including oil pumps and pipes, gas drilling turbines, metal and wood products, leather and wheat.

The deal was signed in May in an attempt to curb the US dollar restrictions placed on Iran.

Under the agreement, the Russian minister noted, Iran will deliver five million barrels of oil per year in exchange for goods from Russia.

In July 2015, the United States, Russia, China, Britain, France and Germany signed an agreement with Iran, under which Tehran agreed to restrict its nuclear program in exchange for easing the international sanctions regime.