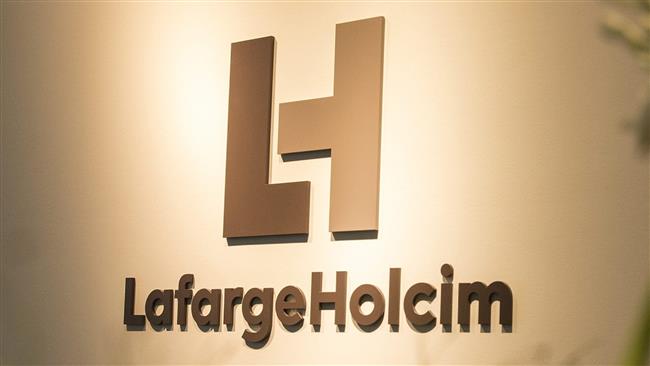 TEHRAN, Young Journalists Club (YJC) - The trio, arrested in Paris on Wednesday, was charged on Friday with paying the terror outfit and other foreign-backed militant groups through a middleman in an attempt to allow the company's plant in Jalabiyah in northern Syria to continue to operate, said a Paris judicial source, speaking on condition of anonymity.

The company, which produces cement, construction aggregates and concrete, was initially founded as Lafarge in France in 1833. In 2015, however, it merged with Holcim, a Swiss building supplies company, and began to be called LafargeHolcim henceforth.

The Swiss-French firm is also suspected of employing fake consulting contracts to purchase oil from Daesh in mid-2013, when the terror organization took control of most of Syria’s strategic oil reserves.

The arrested officials are identified as Bruno Pescheux, Jean-Claude Veillard and Frederic Jolibois. Pescheux, who was the chief of the Syrian branch between 2008 and 2014, and Veillard, the company’s security boss, have been charged with financing terrorism as well as “endangering others’ lives.”

Jolibois, who took over as the manager of the Syrian branch in 2014 according to his lawyer Jean Reinhart, is accused of financing terrorism and violating a European Union embargo on Syrian oil. Jolibois has already admitted to purchasing oil from “non-governmental organizations,” particularly Kurdish and Takfiri groups, in violation of the 2011 embargo.

Pescheux, for his part, acknowledged that the company paid up to $100,000 on a monthly basis to Syrian tycoon Firas Tlass, a former minority shareholder who gave cash to armed groups in a bid to keep the factory running. According to Pescheux’s estimation, Daesh would have received around $20,000.

The Takfiri terrorists, who have now lost large swathes of Syrian territory, had took control of the Jalabiyah plant in September 2014.

Prosecutors opened a probe in June into the company’s operations and its possible “financing of a terrorist enterprise.” The investigation has gained pace in recent weeks, with police conducting an extensive search at the company's Paris headquarters last month.