US Secretary of Defense Mattis arrives in Cairo

TEHRAN, December 2 - On a Mideast trip, U.S. Secretary of Defense Jim Mattis arrived on Saturday in Cairo to meet with Egyptian officials and discuss cooperation before heading on to Jordan, Pakistan and Kuwait, airport officials said. 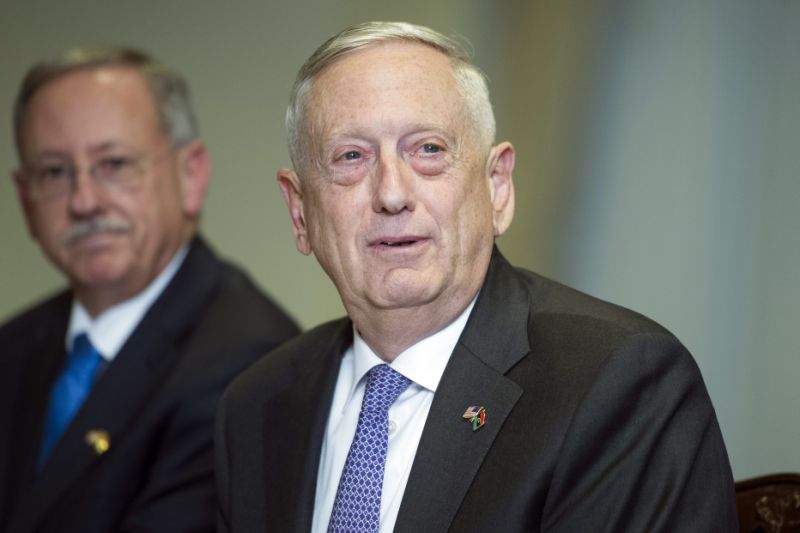 TEHRAN, Young Journalists Club (YJC) - Mattis' visit comes just over a week after the worst-ever Daesh attack in Egypt's modern history took place in the troubled northern Sinai where over two dozen extremists descended on a mosque and mowed down more than 300 worshippers.

According to a statement by the Department of Defense, Mattis' visit to Egypt is part of a five-day trip to the region "to re-affirm the enduring U.S. commitment to partnership in the Middle East, West Africa and South Asia." Mattis is scheduled to meet with Egyptian President Abdel-Fattah el-Sissi and Defense Minister Sedki Sobhi.

From Cairo, Mattis will head to Jordan to attend a meeting on countering violent extremism in West Africa, hosted by Jordan's King Abdallah II. On Monday, Mattis will be visiting Pakistan where plans to meet with Prime Minister Abassi before concluding his trip with a visit to Kuwait the following day.