We have a hard match against Iran: Julen Lopetegui 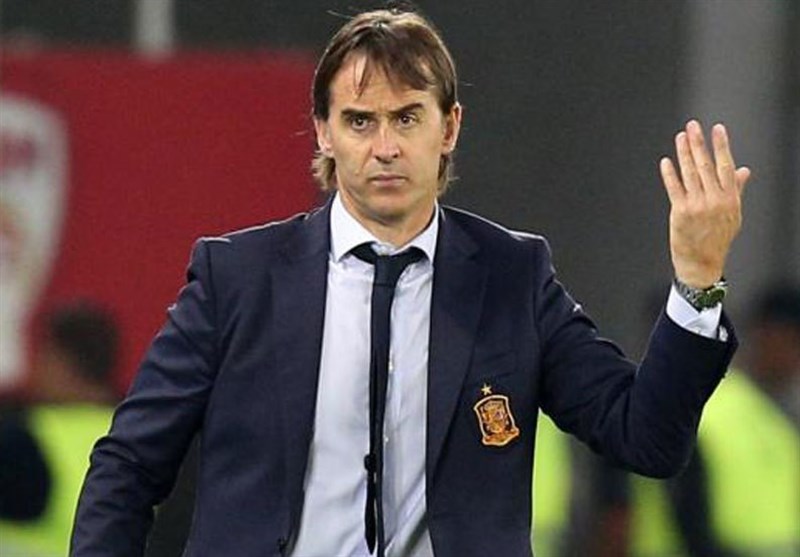 TEHRAN, Young Journalists Club (YJC) - Spain has been drawn with Iran, Portugal and Morocco in Group B of the 2018 World Cup.

"As I’ve already said, we have a tough group. Portugal is champion of Euro and they have fantastic players and takes advantage of an experienced coach,” the Spain coach told the Tasnim News Agency.

“Iran is the first team qualified for the 2018 World Cup. Iran has a good coach Carlos Queiroz, who knows very good Spanish football. We will have a hard match against Iran,” Lopetegui said.

“Morocco also is a good team. Moroccan players are playing in Europe,” he concluded.