TEHRAN, December 2 - Iranian Foreign Ministry Spokesman Bahram Qassemi condemned an attack by Pakistani Taliban militants on a university in the northwestern city of Peshawar, calling for vigilance of nations against moves of terrorist groups. 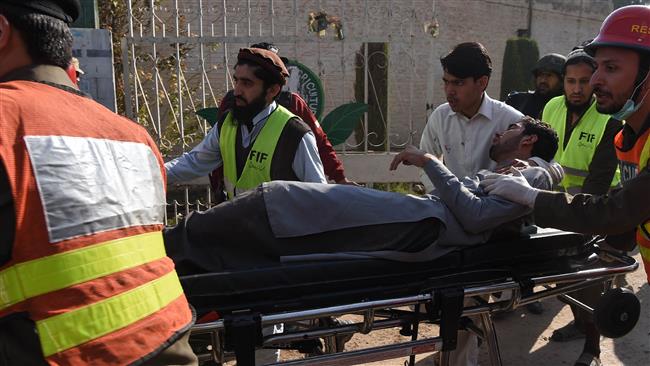 TEHRAN, Young Journalists Club (YJC) - He said terrorist groups are not afraid of scarifying innocent people and killing of women and children in public places, universities and campuses.

“Under such circumstances, what could be the key to success and progress of nations is keeping vigilance and unity against moves and policies of these terrorist groups and their supporters.”

At least 12 people were killed and 35 injured after Pakistani Taliban militants stormed a boarding facility at the Agriculture Training Institute, located within the compound of the University of Peshawar, on Friday.

Police and army troops killed all of the gunmen — who were reportedly three — about two hours into the attack, the military said.