TEHRAN, December 3 - Trump tweeted that he fired Flynn for lying to Pence and the FBI, critics are questioning when Trump learned Flynn had lied to the FBI. 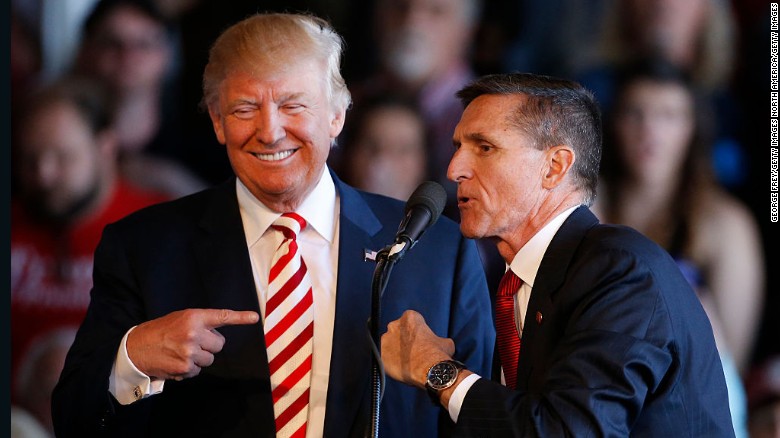 TEHRAN, Young Journalists Club (YJC) - President Donald Trump's tweet on Saturday about firing Michael Flynn from his position as national security adviser is garnering a lot of attention from critics -- with some calling it a possible admission of obstruction of justice.