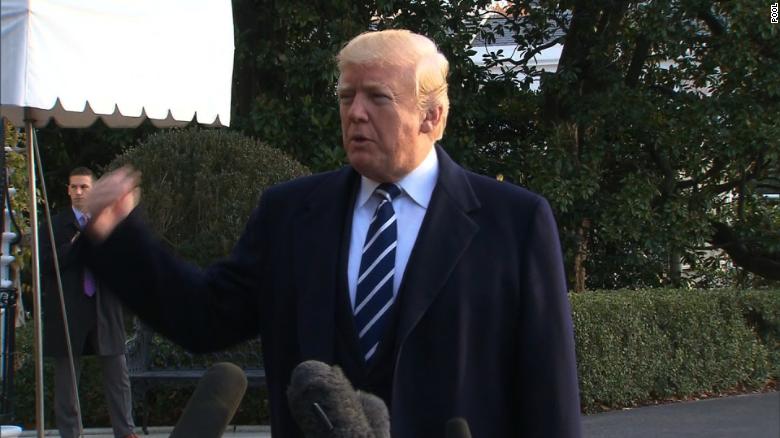 TEHRAN, Young Journalists Club (YJC) - "I've actually seen it help us," Pompeo told the audience at The Reagan National Defense Forum in Simi Valley, California, when asked whether Trump's Twitter activity was making his job harder.
"I have seen things the President has put on his Twitter account actually have a real-world impact on our capacity to understand what's going on in other places of the world," Pompeo said.
"Our adversaries responded to those tweets in ways that were helpful to us to understand command and control issues, who's listening to what messages, how those messages are resonating around the world," he added.
But one of Pompeo's predecessors, former CIA Director Leon Panetta, offered a contrasting opinion, taking issue with the President's tweets, particularly ones that some have labeled as anti-Muslim.
"When you tweet something like that out there you don't know what the consequences are going to be, and the consequences could be lives," Panetta said while appearing alongside Pompeo.
"You don't just roll a grenade in the room, have things blow up, then not have a strategy for how the hell you deal with it," Panetta later added.
Pompeo also revealed that he sent a letter to a senior military official in Iran, warning that Iran risked being held responsible if any of its proxy forces in Iraq attacked US troops.
Pompeo said the letter was sent to Iranian Maj. Gen. Qasem Soleimani, commander of the Quds Force, who oversees Iranian operations in Syria and Iraq.
US officials see militias in both countries as being controlled and influenced by Iran via Soleimani, and officials have expressed concern that Tehran might use these proxy forces to attack American personnel.
"He refused to open the letter. It didn't break my heart, to be honest with you," Pompeo said. "What we were communicating to him in that letter was that we will hold he and Iran accountable for any attacks on American interests in Iraq by forces that are under their control."
Source: CNN
Share to
Related News
‘CIA friends’ asked Moby to spread word of Trump-Russia collusion on social media
Former senior CIA officer blasts Trump for portrayal of FBI as 'enemy'
Trump shows 'qualities usually found in narcissistic autocrats'
New York woman uses bitcoin to launder money to ISIS
Trump asks Israel to restrain response to Jerusalem al-Quds move: Document
West-educated terrorists beheading Syrian, Iraqi children: Iran FM
World entering a post-West era
Former SDF Spokesman Reveals US Created Syrian Rebel Group as a 'Cover'
By war on Daesh Iran proved it’s against terrorism: Russian diplomat
Tags
US ، Trump ، CIA ، Iran ، Quds Force ، Syria ، ISIS
Your Comment