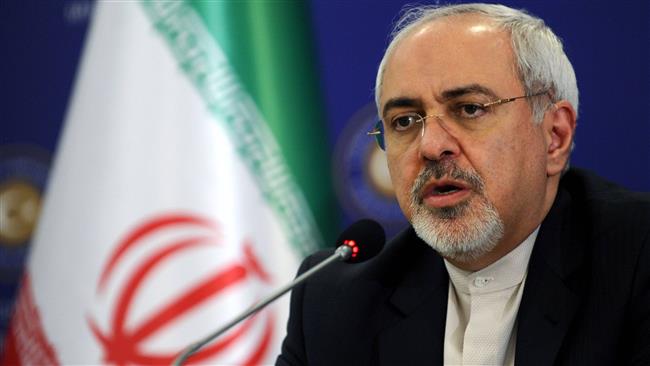 TEHRAN, Young Journalists Club (YJC) - The meeting is scheduled for Monday and Tuesday.

A delegation of political, legal and border experts are accompanying Zarif in the meeting.

The meeting is going to discuss articles of Caspian Sea legal regime convention draft, ways to finalize the convention and evaluating documents to be signed in a meeting by presidents of the five countries.