TEHRAN, December 3 - Akbar Velayati, a senior adviser to Leader of the Islamic Revolution Ayatollah Seyyed Ali Khamenei said the country does not take permission from anyone to defend itself and boost its defense capabilities. 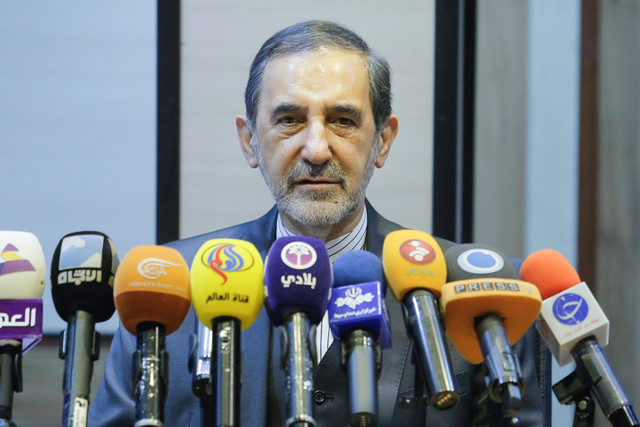 TEHRAN, Young Journalists Club (YJC) - “The Islamic Republic of Iran does not take permission from anyone to defend itself and boost its defense capability,” he said.

“Unfortunately, certain countries think that they can decide instead of Iranian nation. This is wrong and the people are the key decision makers in the Islamic Republic of Iran.”

On October 25, Leader Ayatollah Khamenei said Iran’s defense might is not up for negotiation.

Ayatollah Khamenei made the announcement at a commencement ceremony for army cadets in Tehran.