TEHRAN, December 3 - UN Secretary General expressed concern over the clashes in Yemen and called for urgent cease of Saudi’s air and ground raids to Yemen. 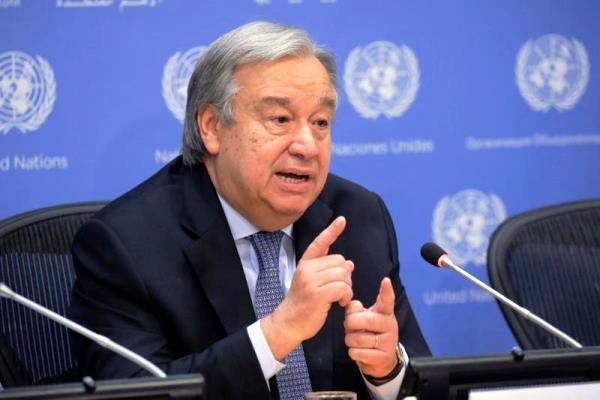 He also warned that millions of people in Yemen are at risk of hunger, disease and death.

“Millions of children, women, and men are coping with the risk of starvation, disease, and death”, he noted.

Saudi Arabia has been incessantly pounding Yemen since March 2015 in an attempt to crush the popular Houthi Ansarullah movement and reinstate the former president, Abd Rabbuh Mansur Hadi, a staunch ally of the regime in Riyadh.

Latest figures show that the war has so far killed over 12,000 Yemenis and wounded thousands more. The Saudi aggression has also taken a heavy toll on the country's facilities and infrastructure, destroying many hospitals, schools, and factories.