Larijani in Russia for anti-drug conference 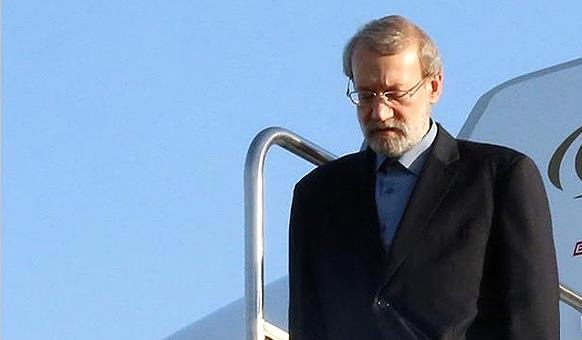 The conference kicks off on Monday in the Russian capital.

The forum is being held by the State Duma with participation of the United Nations; the National Anti-Drug Union is also an official co-organizer of the conference.

"The goal of the conference is to establish a parliamentary dimension of international anti-drug cooperation and develop the existing legal framework for international cooperation in the fight against the spread and use of drug substances and on preventive healthcare and treatment of drug addicts," the Russian State Duma Department for Public and Media Relations explained, according to Tass.

MPs from 43 countries, heads of Russian ministries and agencies and heads of Russian regional legal and executive entities will attend the conference that will be chaired by Russian State Duma Speaker Vyacheslav Volodin.

Representatives of leading foreign and Russian non-profit organizations working to prevent drug trafficking and rehabilitate drug and alcohol abusers are also expected to attend the conference.