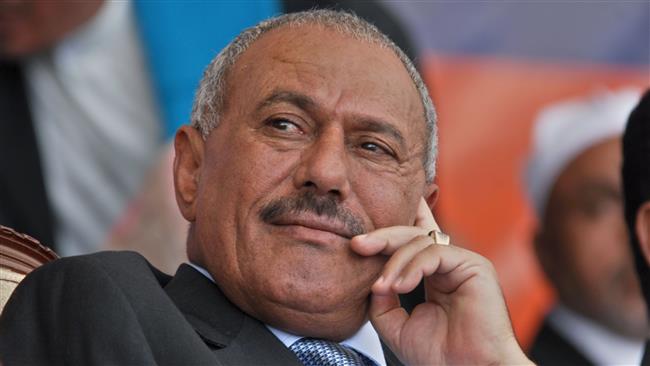 TEHRAN, Young Journalists Club (YJC) - The confirmation came after a Yemeni radio station announced earlier on Monday that Saleh had been killed during clashes in the Yemeni capital.

The Interior Ministry further said in its statement that Saleh had been creating “chaos” in the country through cooperating with “militias of aggression” and by providing help to “extremist militias.”

The ministry added that the Yemeni forces, backed by fighters from the popular Ansarullah Houthi movement, were in full control of all positions previously held by Saleh’s militias in Sana’a.

The statement also noted that conflicts, which had plagued Sana’a during past days, were actually over after death of Saleh.

"The Interior Ministry announces the end of the crisis of the treason militia and the killing of its leader and a number on his criminal partisans," it added.

Later in the day, Saudi-owned al-Arabiya television quoted sources in Saleh's party as confirming that he had been killed.

The news channel added that the sources had said Saleh was killed in fighting in Sana'a, but gave no further details.

Earlier on Monday, Saudi Arabia unleashed a fresh wave of aerial bombardments against targets in Yemen’s capital in an apparent effort to support forces loyal Saleh.

Since November 29, armed clashes sparked by forces loyal to Saleh, have continued against Houthi forces that are at the forefront of a retaliatory war against the Saudi-led military coalition. Saleh loyalists accused the Houthi fighters of raiding their bases across Sana’a and beyond, an allegation that the Houthi leader has strongly denied. 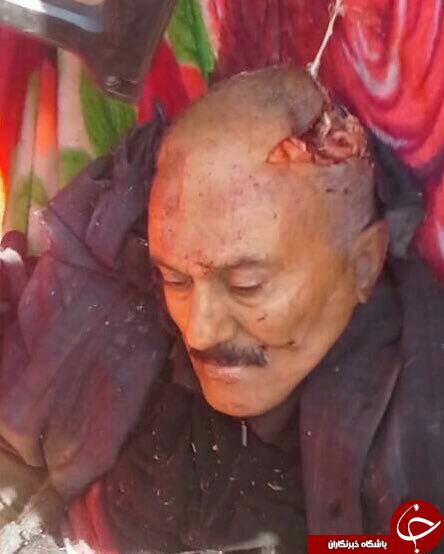 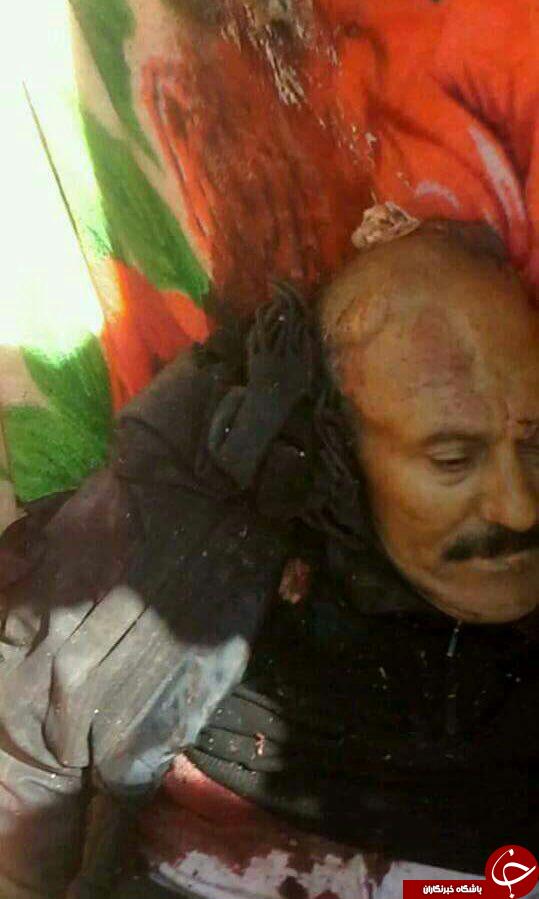 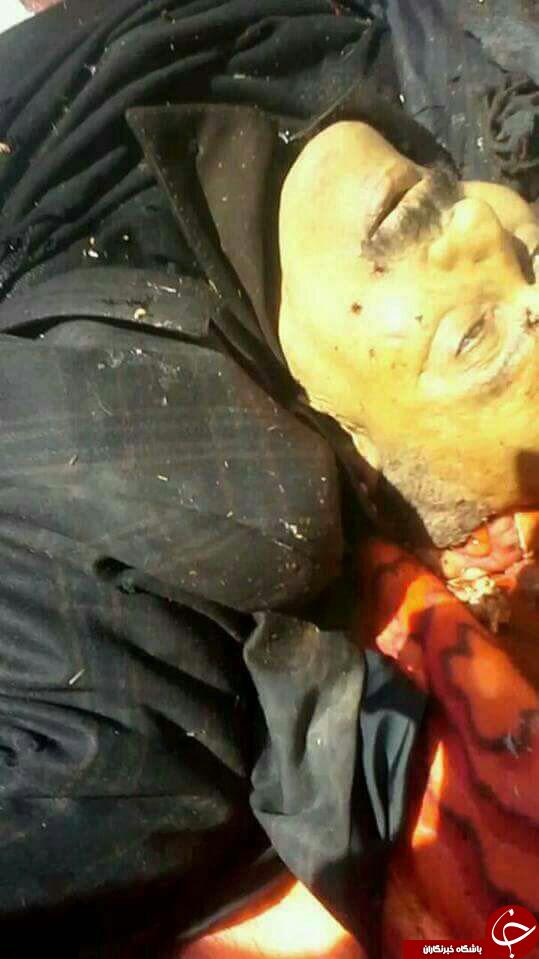