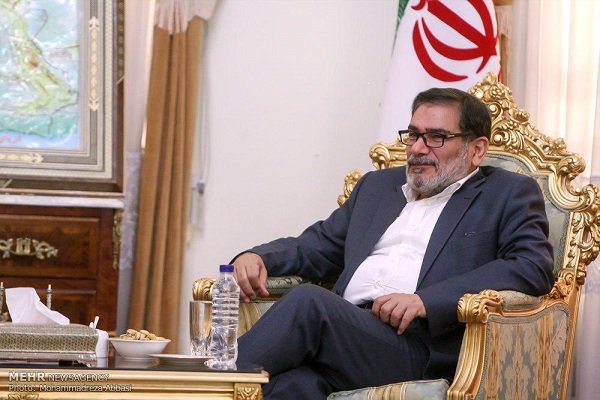 TEHRAN, Young Journalists Club (YJC) - The unity of a western country with Zionist regime on dismantling Hashd al-Sha'abi is a new plot for return of insecurity and terrorism to the region, he said in a meeting with Leader‎ of Islamic Supreme Council of Iraq ‎Shaikh Humam Hamoudi in Tehran.

He also said fight against Daesh still continues in security, cultural and ideological fields and the continuous confrontation should be continued to annihilate roots of Daesh-making thought supported by certain regional countries.
‎

Shaikh Humam Hamoudi, for his part, lauded the valuable role of the Islamic Republic of Iran in fighting terrorist groups in Iraq and the region.

“We have obtained many gains despite security and economic problems and we will keep this process with the help of our real allies.”