Islamic Jihad Movement calls on Palestinians to unite against Trump

TEHRAN, December 5 - A spokesman for the Palestinian Islamic Jihad Movement called on the people of Palestine to unite against US President Donald Trump’s planned move to recognize al-Quds (Jerusalem) as the capital of the Israeli regime. 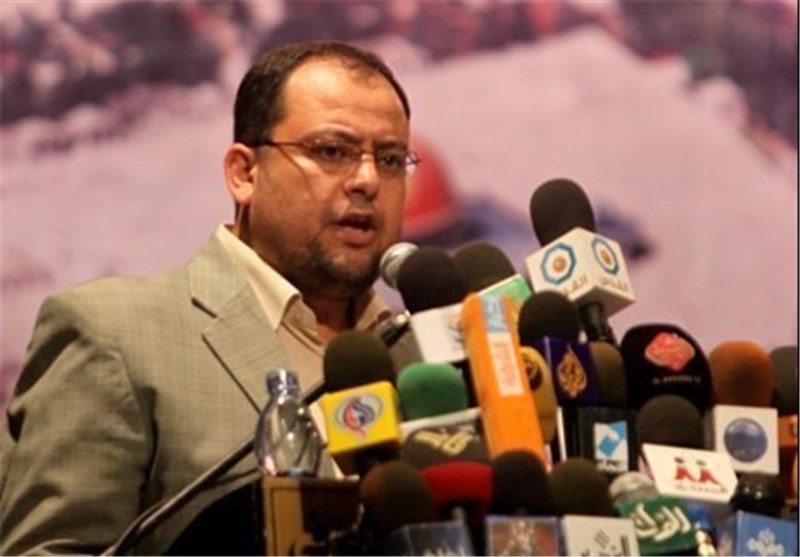 TEHRAN, Young Journalists Club (YJC) - Davoud Shihab underlined that the recognition of al-Quds as the capital of the Israeli regime would be a hostile decision by the US government, Lebanon's Arabic-language Al Mayadeen TV network reported.

The US has proved that it is “a full partner” to the Zionist regime of Israel and complicit in its terrorist activities and acts of aggression against the Palestine people and their sanctities, he said.

The spokesman further called on the Palestinians to preserve their unity to counteract Trump’s possible move to relocate the US embassy from Tel Aviv to Quds.

Several US media outlets reported on Friday that Trump plans to announce that al-Quds is the capital of Israel.

Jared Kushner, Trump's son-in-law, said no decision had yet been made.

Palestinian leaders have previously warned the move would threaten a two-state solution.

Israel has occupied East Jerusalem since the 1967 Middle East war. It annexed the area in 1980 and sees it as its exclusive domain. Under international law, the area is considered to be occupied territory.

Share to
Related News
Leader: Muslims will stand against US plot in occupied al-Quds
Hamas: Israel has no land to claim ‘capital’
EU warns US about ‘consequences’ of moving its embassy to Jerusalem
OIC warns Quds being Israel’s capital
Tags
Palestine ، islamic Jihad ، Trump
Your Comment