TEHRAN, December 6 - Iranian Foreign Ministry Spokesman Bahram Qassemi rejected reports that French foreign minister has sent a letter to Tehran on visit by officials of the European country to Iran. 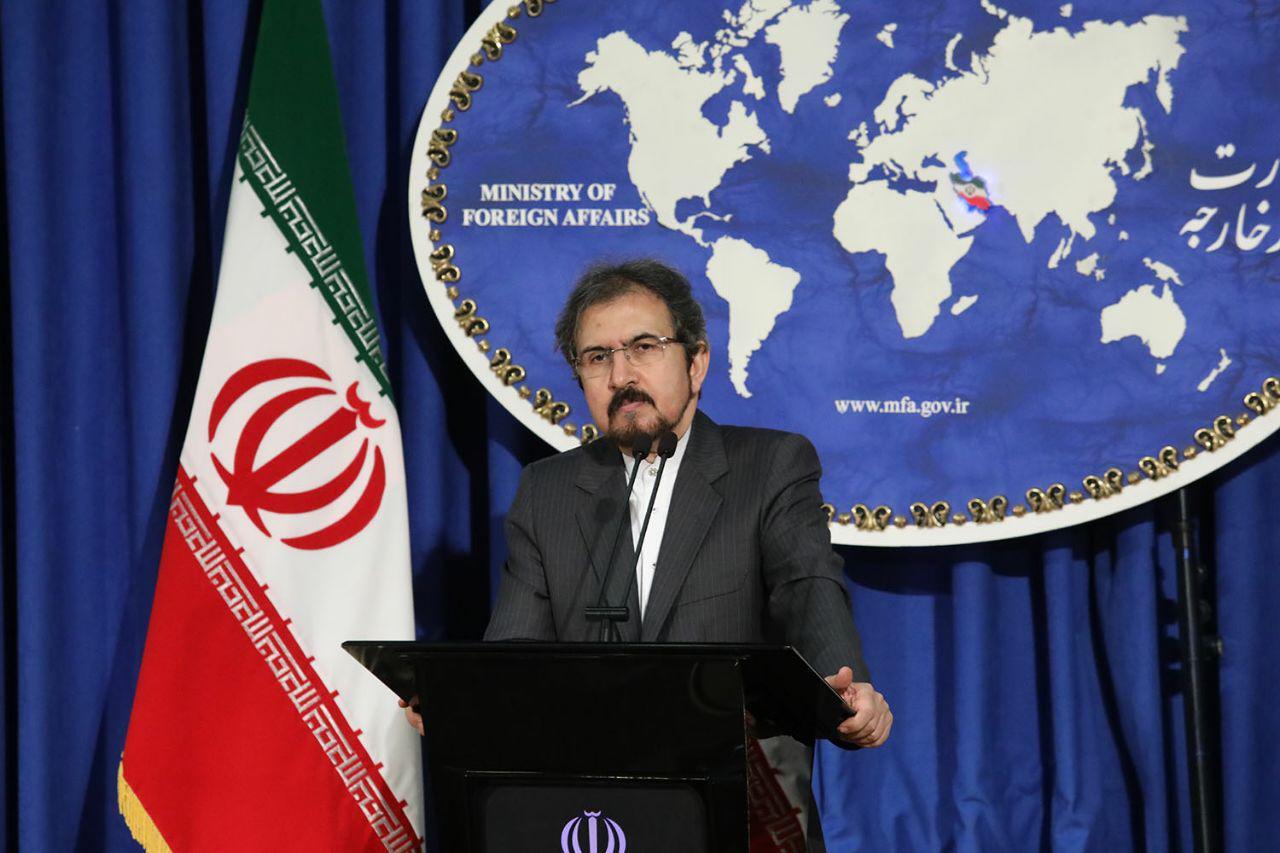 “I categorically reject such remarks,” he said, answering to a question on a claim raised by an Iranian lawmaker that French Foreign Minister Jean-Yves Le Drian has sent a letter to his Iranian counterpart Mohammad-Javad Zarif, setting preconditions for visit of French officials to Iran.

He also called on political figures to avoid publishing such false reports, saying that they would overshadow the public opinion and run counter to national interests of the Islamic Republic of Iran.

The lawmaker has claimed that Jean-Yves Le Drian set pre-conditions for visiting Iran, including meeting with Supreme Leader of Islamic Revolution Ayatollah Ali Khamenei and talks with Iranian officials on future of the region and Iran's missile program.