TEHRAN, December 6 - Iran is going to establish a nano-tech laboratory in Cuba soon, said Iranian Vice President for Science and Technology after a meeting with a Cuban delegation in Tehran. 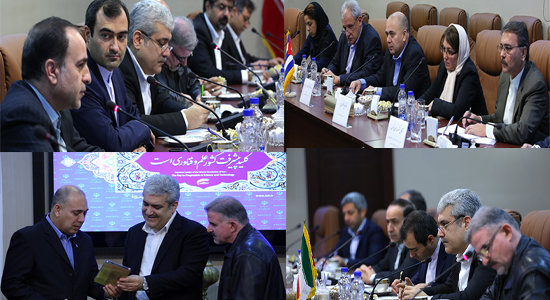 TEHRAN, Young Journalists Club (YJC) - “A modernized Iranian laboratory will be established in Cuba soon. We hope that the laboratory will open a new chapter in scientific and technology cooperation between Iran and Cuba,” he said.

He expressed hope that the two sides would start effective cooperation in nano-technology, biotechnology and stem cells.

Cuban Health Minister Roberto Morales said the aim of the Cuban delegation’s visit to Iran is signing MoU on health and sanitation fields and considering operational programs to facilitate them.

He also said that Iran-Cuba joint university would be established to help regional countries and use facilities and experiences of Iran and Cuba.