TEHRAN, December 7 - Iran welcomed recent remarks of French President Emmanuel Macron that Iran is a regional power and should play a constructive role in settlement of regional crises. 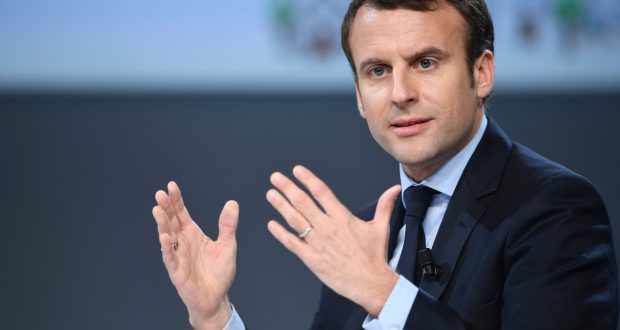 In an interview with two Algerian Arabic newspapers ‘al-Watan’ and ‘al-Khabar’, Macron said that France is willing to play a mediating role and that the dialogue between Iran and France is also decisive for reducing the tensions in the region.

The fact is that Iran is a regional power and it must play a constructive role in resolving regional issues, Macron said.

“Based on a pragmatic, constructive and fair view and without double-standards, efforts can be made in a collective move to reduce tension and instability in the region,” Qassemi said.

“What is important in this process is to closely focus on roots of regional crises. The Islamic Republic of Iran has always made considerable efforts to reduce tension and create more stability and fight extremism and terrorism,” Qassemi added.

“Peace, stability and security in the region need talks and avoiding useless arms race,” he said.