TEHRAN, December 7 - The sporting team game of chovgan, which is played on horseback and recognized as a version of the modern polo game, has been added to the United Nations Educational, Scientific and Cultural Organization (UNESCO) Intangible Cultural Heritage Lists. 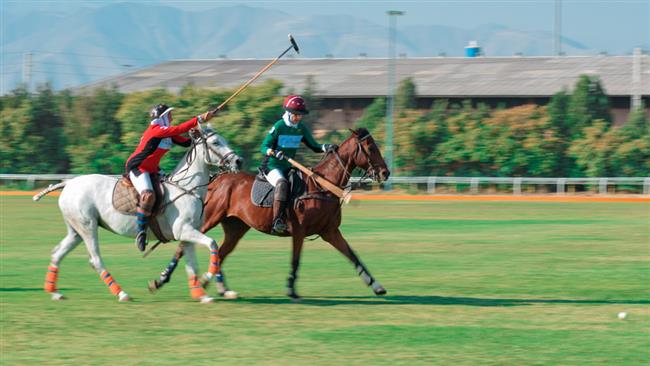 TEHRAN, Young Journalists Club (YJC) - During the 12th session of the Intergovernmental Committee for the Safeguarding of the Intangible Cultural Heritage, which took place from December 4 to December 8 in the South Korean capital of Seoul, chovgan was documented under the 2003 Convention, and named as Iran’s intangible cultural heritage.

Chovgan was invented and first played in Iran (or ancient Persia) in the middle of the first millennium AD as a team game. The first recorded game was held approximately in the year 600 between Turkmens and Persians in which Turkmens gained a victory.

The objective is to score goals against an opposing team. Players score by driving a small hard white ball into the opposing team's goal using a long-handled wooden mallet.

The modern sport of polo is played on a grass field of 270 by 150 meters (300 by 160 yards). Each polo team consists of four riders and their polo ponies.

Arena polo has three players per team, and the game usually involves more maneuvering and shorter plays at lower speeds due to space limitations of arenas.

Arena polo is played with a small air-filled ball, similar to a small football.