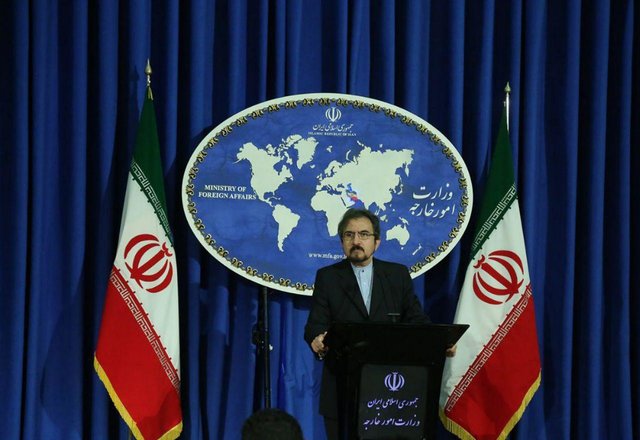 Iranian and British officials are going to investigate bilateral ties between the two countries and discuss expansion of bilateral economic and trade ties as well as regional and international developments, he said.