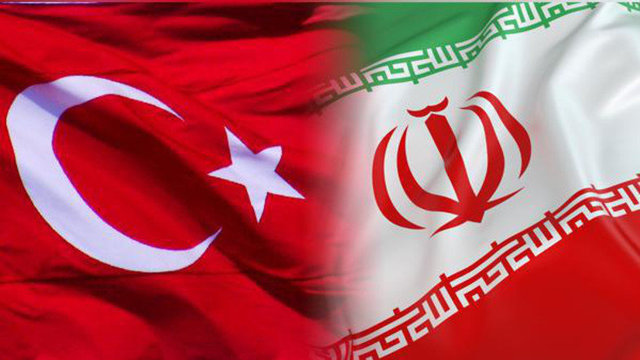 TEHRAN, Young Journalists Club (YJC) - The decision was made following talks and agreement by presidents of Iran and Turkey, he said.

“Following talks between presidents of Iran and Turkey, a very good agreement was made for holding OIC summit to strengthen unity and take inclusive steps to defend the Muslims’ first Qibla in the holy Quds and support Palestinian nation. The summit is scheduled for December 12-13 in Istanbul and will be attended by senior experts, foreign ministers and presidents of the member states,” the ambassador added.

He said that the opportunity would show that Muslims and leaders of Islamic states will act in a united way on Quds and Palestine issue.

The move has caused strong reactions across the world.