TEHRAN, December 9 - British Foreign Secretary Boris Johnson reiterated that his country would comply with its commitments to the nuclear deal completely. 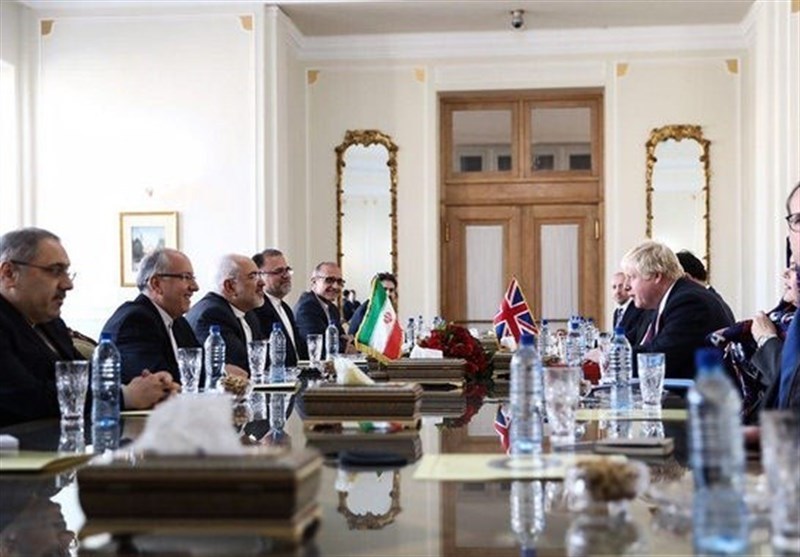 TEHRAN, Young Journalists Club (YJC) - In a meeting with his Iranian counterpart, Mohammad-Javad Zarif, here on Tehran on Saturday, Johnson said that the nuclear deal, (officially known as the Joint Comprehensive Plan of Action) is of high importance and value for Britain, and stressed that his country would live up to its obligations under the deal.

He also called for expanding bilateral ties between Iran and Britain and continuing consultations with the Islamic Republic of Iran.

The two sides conferred on wide range of issues, including expansion of economic, banking and commercial ties and discussed regional and international developments.