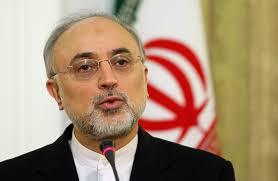 Salehi continued that Iranian experts have built the battery, but it is in the test phase, adding the battery’s lifespan is about 50 years and it has different uses on people’s health.

The battery can be used in people’s body forever, he said.

This project is going well, he noted.

Salehi said that the expertise can also be used in deserts and remote areas where electricity is needed.