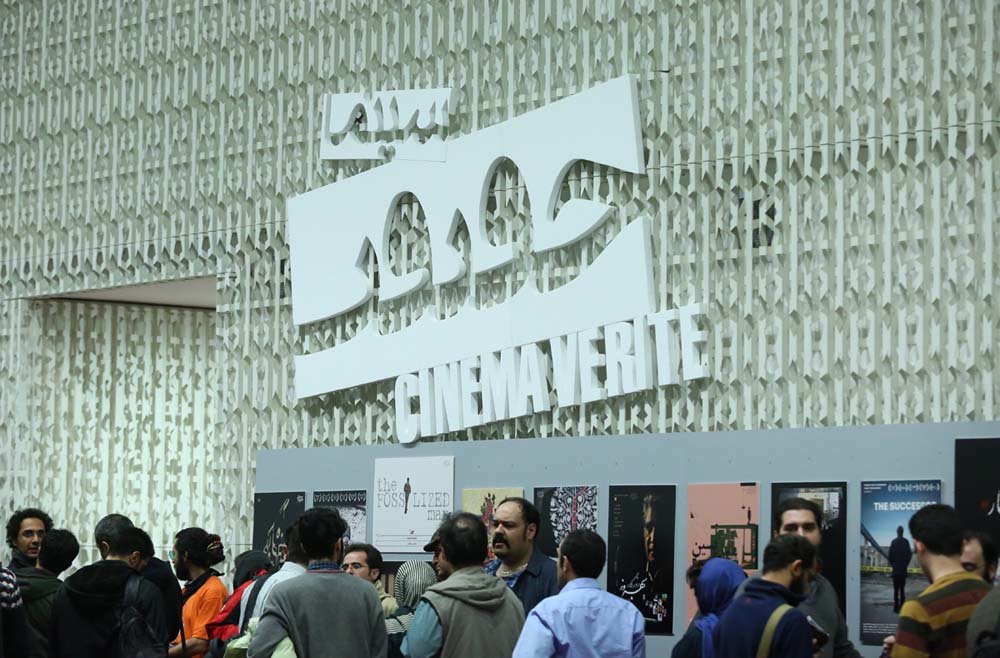 TEHRAN, Young Journalists Club (YJC) - “Waiting for the Sun” by Kaspar Astrup Schroder from Denmark and “I Remember” by Elma Tataragic from Bosnia Herzegovina are some of the foreign docs to go on screen.

Also included are Tamara Tepanyan’s “Those from the Shore”, produced by Lebanon, Armenia, France and Qatar, Rati Oneli’s “City of the Sun” produced by Georgia, U.S. and Qatar, “Landscapes of a Capelada” by Alberto Lobelle from Spain and “Brexitannia” by Timothy George Kelly from the UK.

Other international docs to be screened during the 8-day event include “69 Minutes of 86 Days” by Egil Haaskjold Larsen from Norway, “Moo Ya” by Filippo Ticozzi from Italy, “Every Soul of My Body” by Erika Rossi from Italy and “I Want To Go Home” by Wesley Leon Aroozoo from Singapore.

“The Forest Of Love” by Alejandro G. Salgado from Spain and “I Heard the Birch Tree Whisper in the Night” by Kenneth Harvey from Canada are also seen on the list.

“Soft Sand of Fakkeh” by Abbas Omrani Bidi and “Lotus” by Mohammmdreza Vatandoost are the two Iranian short documentaries in the international section.

“Seeking Farideh” by Azadeh Musavi and Kurosh Atai, “Women with Gunpowder Earrings” by Reza Farahmand and “My Mom, My Tribe” by Ezzatollah Parvazeh are the feature-length Iranian docs competing in the event.

The renowned Italian documentarian Gianfranco Rosi, German filmmaker and journalist Andreas Ewels, French critic Matthieu Darras and program director of the Parisian festival of the Cinema du Reel Carine Bernasconi are just a few of the invitees attending the gala.

Dozens of meetings and workshops have also been scheduled to be held by a number of the guests.

The Documentary and Experimental Film Center is the organizer of the Cinema Verite festival.

All the five theaters within the cineplex will be hosting the event until December 17.

Share to
Related News
Iran’s “Disappearance” wins best film prize at Singapore festival
Protesters, police clash outside US embassy in Beirut
Former banker sentenced for disrupting the economy
Disarmament of Hezbollah out of agenda in Lebanon: Naim Qassem
Russia dismisses US threats of bans over missile treaty
Lebanon calls for Sanction on US
Tags
Culture ، Cinema ، Iran ، Tehran
Your Comment