Pope renews call for 'wisdom and prudence' over Jerusalem

TEHRAN, December 10 - Pope Francis on Sunday renewed a call for "wisdom and prudence" over US President Donald Trump's controversial decision to recognize Jerusalem as Israel's ‘capital’, which has sparked protests and clashes. 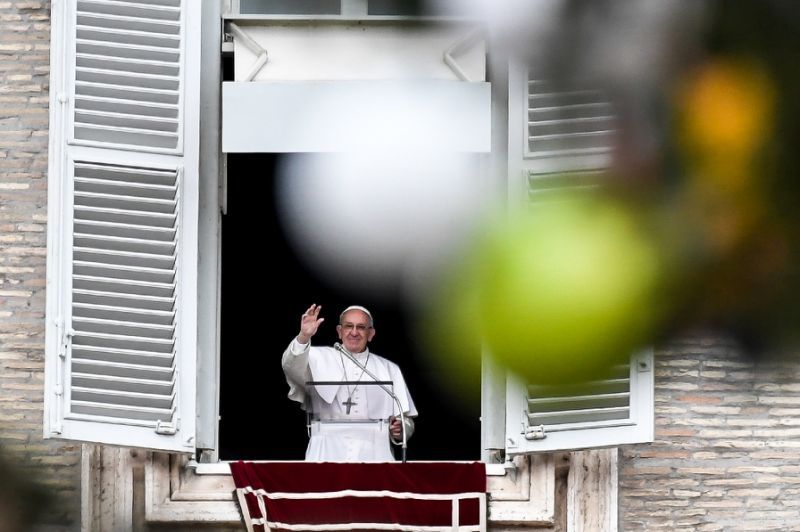 TEHRAN, Young Journalists Club (YJC) - "The Holy Father renews his appeal for the wisdom and prudence of everyone, and raises fervent prayers so that the leaders of nations, in this time of special gravity, commit themselves to avert a new spiral of violence," a statement from the Vatican said.

There were fresh protests in the Middle East and elsewhere Sunday over Trump's declaration, a move that drew global condemnation and sparked days of unrest in Palestine.

The pope reiterated the church's "well-known position concerning the singular character of the Holy City and the essential need for respecting the status quo".