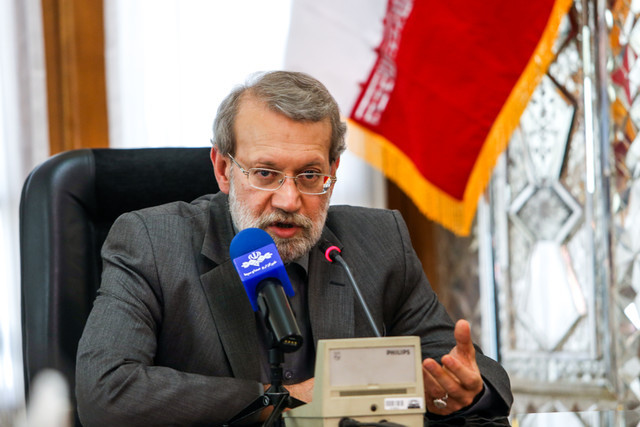 TEHRAN, Young Journalists Club (YJC) - “The JCPOA is an international agreement. We have reached an agreement not only with the US, but also important countries from Europe, Russia and China have been sides of the JCPOA negotiation,” he said in an interview with Sputnik.

The agreement was made after years of negotiations, he said, adding the US made a gesture to cancel the deal, but it is not so simple.

“We know the opinion of the EU, China and Russia on US unilateral withdrawal from the JCPOA. The path taken by the US is not simple.”

Iran will abide by the nuclear deal as long as the other countries comply with their commitments to the deal, he said, adding, however, there are various scenarios and Iran is watching the issues closely.

Iran and the five permanent members of the United Nations Security Council – the US, France, Britain, Russia and China – plus Germany signed the nuclear agreement on July 14, 2015 and started implementing it on January 16, 2016.

However, the new US administration has adopted a combative approach vis-à-vis the deal, with President Donald Trump calling it “the worst deal ever" and repeatedly threatening to withdraw Washington from it.

Trump delivered an anti-Iran speech on October 13, in which he said he would not continue to certify Iran’s compliance with the terms of the JCPOA, reached under his predecessor, Barack Obama, and warned that he might ultimately terminate the agreement. He kicked the issue to Congress.

Congress was given 60 days to decide whether to reimpose sanctions that were lifted under the deal, in exchange for restrictions on Iran’s nuclear activities.