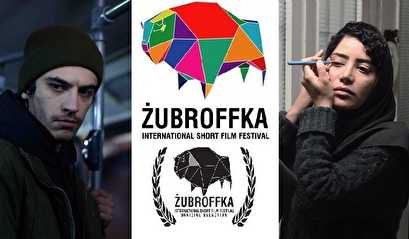 ‘Retouch’ won the Best Film award in the international section and Gaza was also honored in the festival.

The event was held on December 6-10 in Poland.