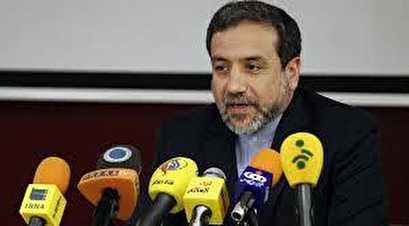 TEHRAN, Young Journalists Club (YJC) - Iran’s commitments, cooperation between Iran and P5+1 and removing sanctions and problems are main topics of discussion in the meeting, he told reporters on the sidelines of a conference on major powers and security of region in west Asia held in Tehran.

The commission meeting is held every three months, he noted.

Araqchi added that a number of experts from Iranian Foreign Ministry and Atomic Energy Organization of Iran (AEOI) as well as him will attend the event.

The Iranian official noted that the country would not allow any negotiation over the country’s defense capability and missile power.

“Our capabilities are definitely not negotiable. We will give response to concerns raised by some. Our missile program is completely for defense purposes and to protect the territory of the Islamic Republic of Iran. We will neither lose this defense ability nor negotiate about it.”